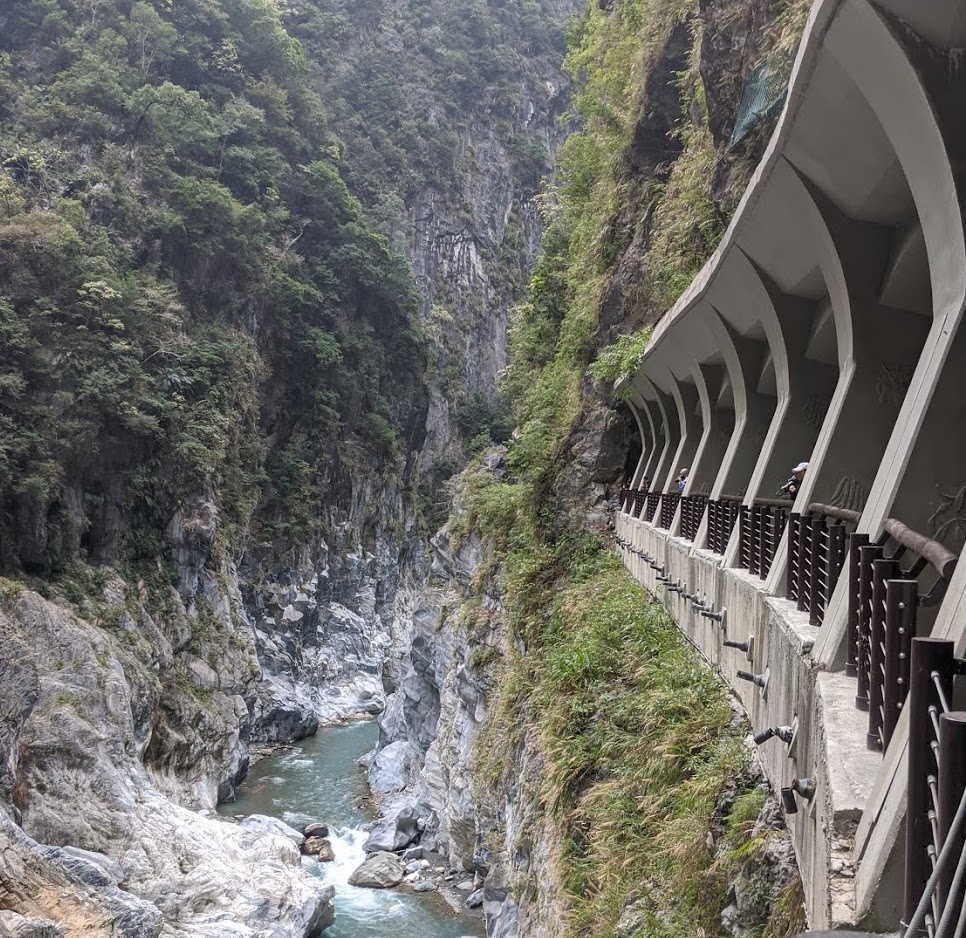 Hualien hosts some of the most beautiful natural spots of the whole of Taiwan. It’s a bit far from Taipei compared to other popular day trips, ranging from 2 to 4 hours one-way depending on the type of train ticket you have, but the splendor of seeing the Taroko Gorge in person makes the long travel time worth it. 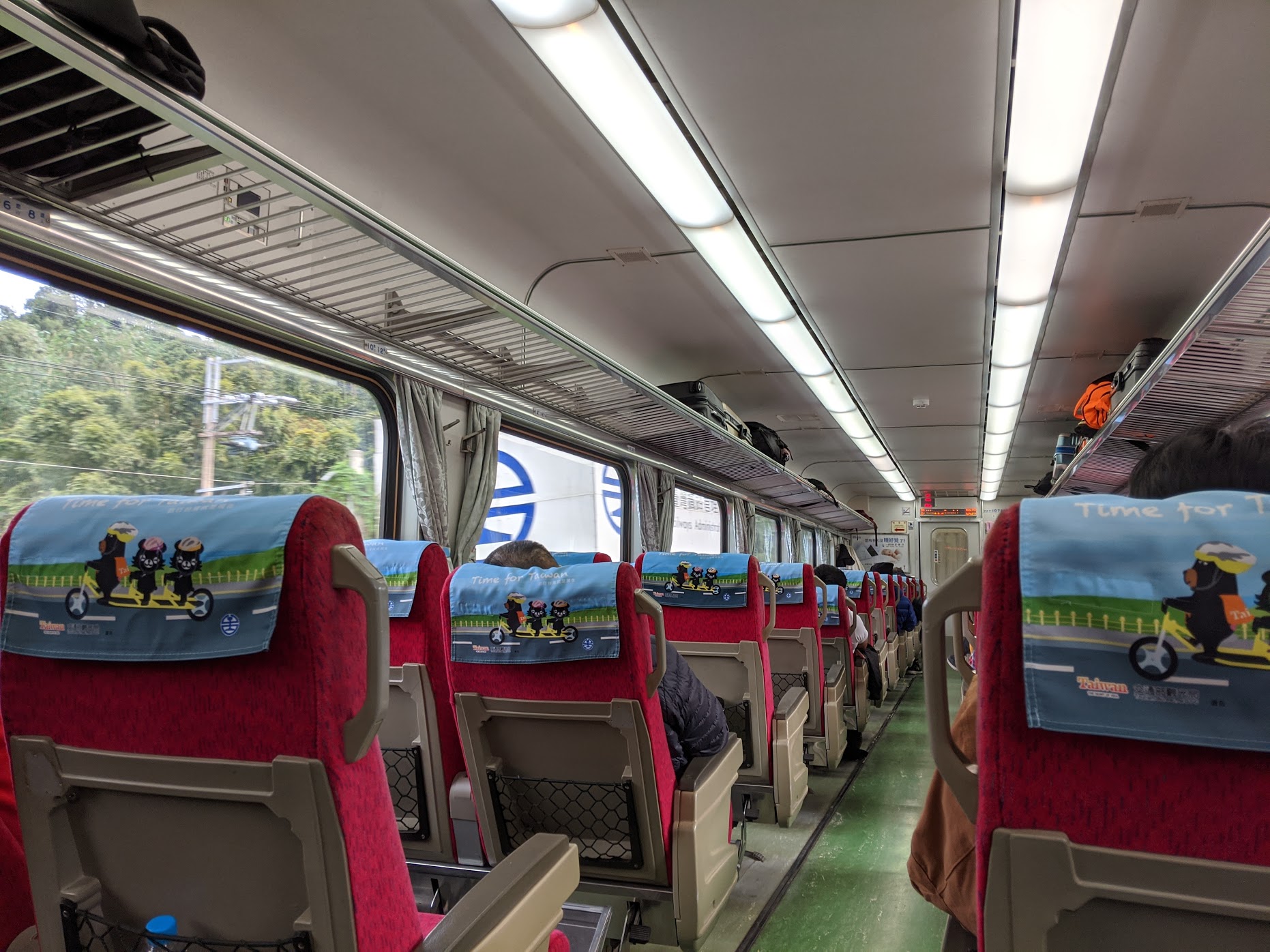 As I had limited time, I decided that the most time- and money-saving thing to do is to join a Klook group tour as the sights in Hualien are a bit far apart from each other. I decided to join a half-day tour (lunch included) costing about 1000 pesos. 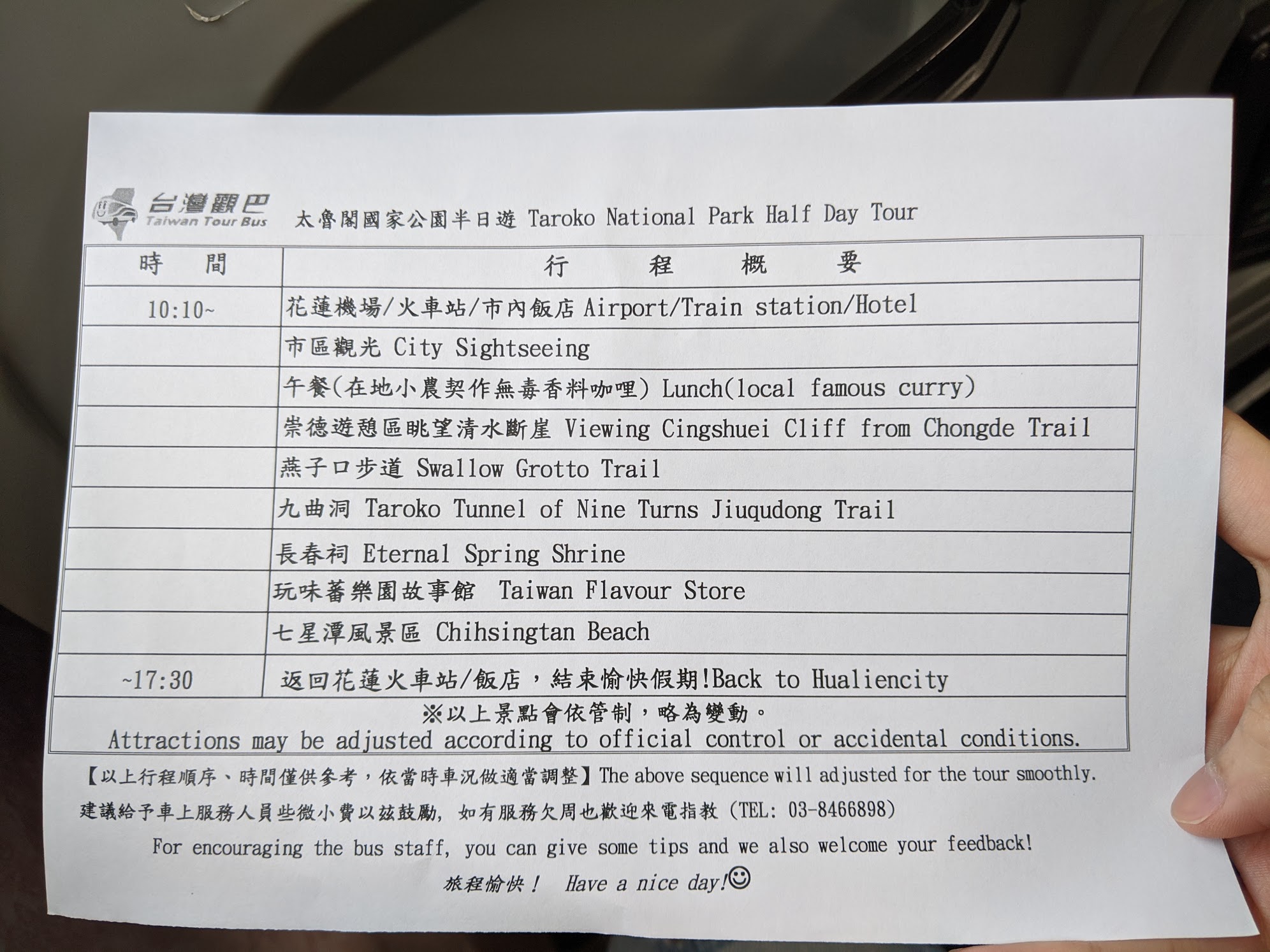 I would say it was worth it even if the tour guide only knew how to speak in Mandarin. Well, I lucked out a bit because there was a couple (an American and a Taiwanese) and the Taiwanese woman translated the necessary parts for her American husband. I did the best thing and sat behind them on the bus to listen in on the translations 👦.

There were four stops in the tour that were really awesome… while the rest were not (particularly the City Sightseeing part, basically a museum with a separate ticket, and the Flavor Store, which was basically a gift shop).

Here I present a picture travelogue of my four fave spots in Hualien: a beach, a cliff, a canyon, and a temple. Not a lot of things to say as the pictures say them all. (And also I don’t have that much insight on the places since the tour guide spoke quite fast and the Taiwanese woman was too lazy to translate all of the trivia.) 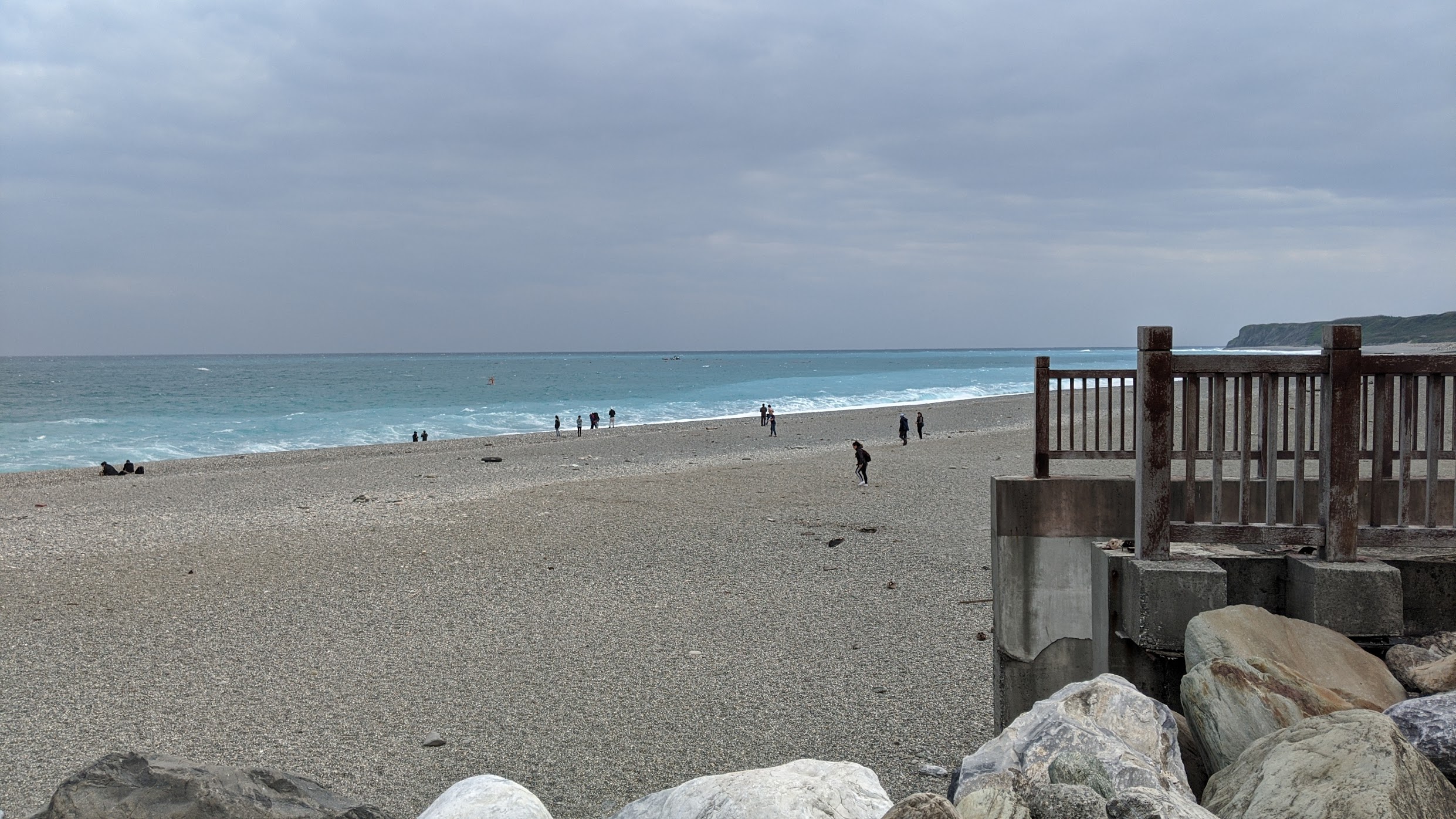 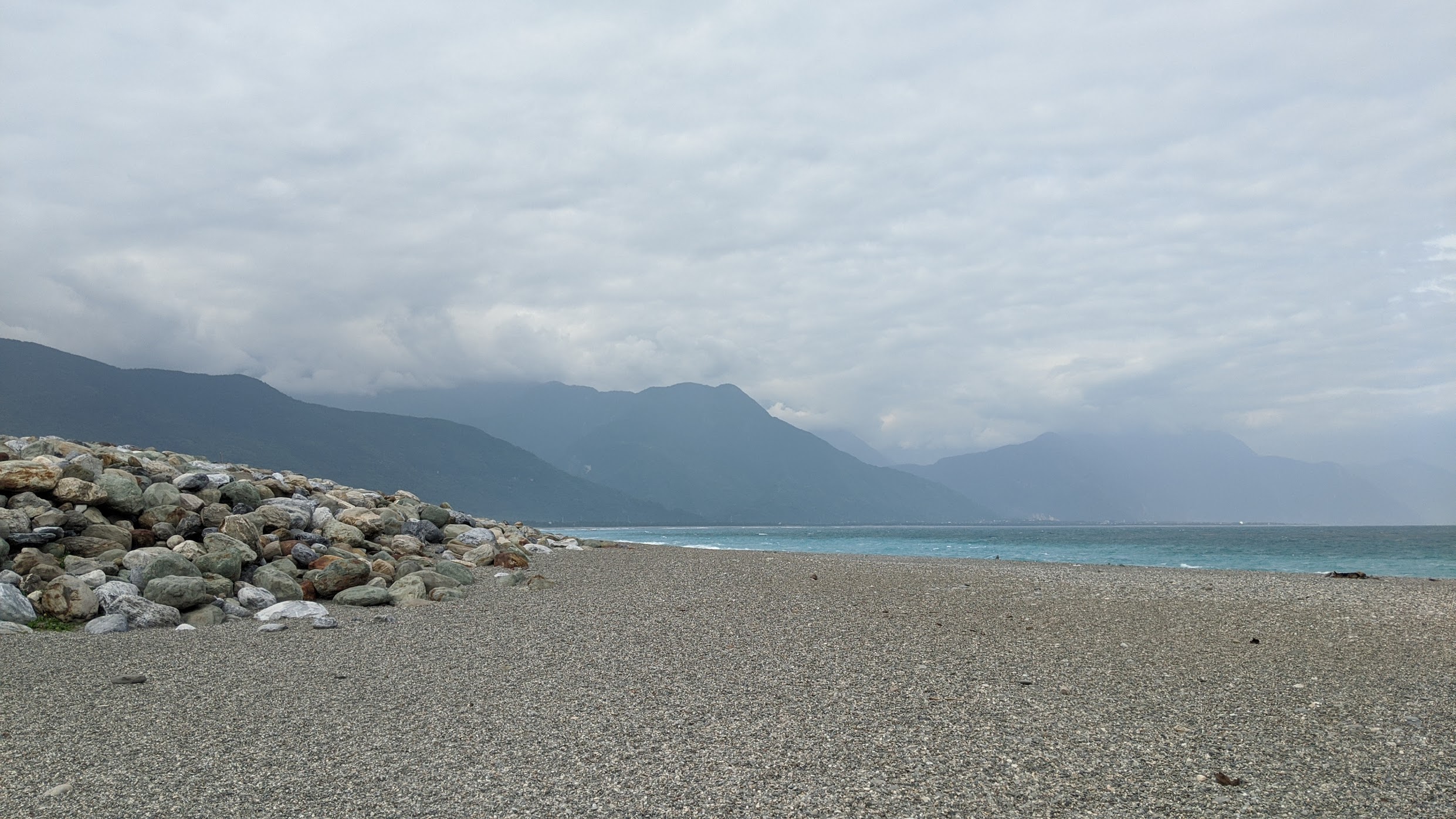 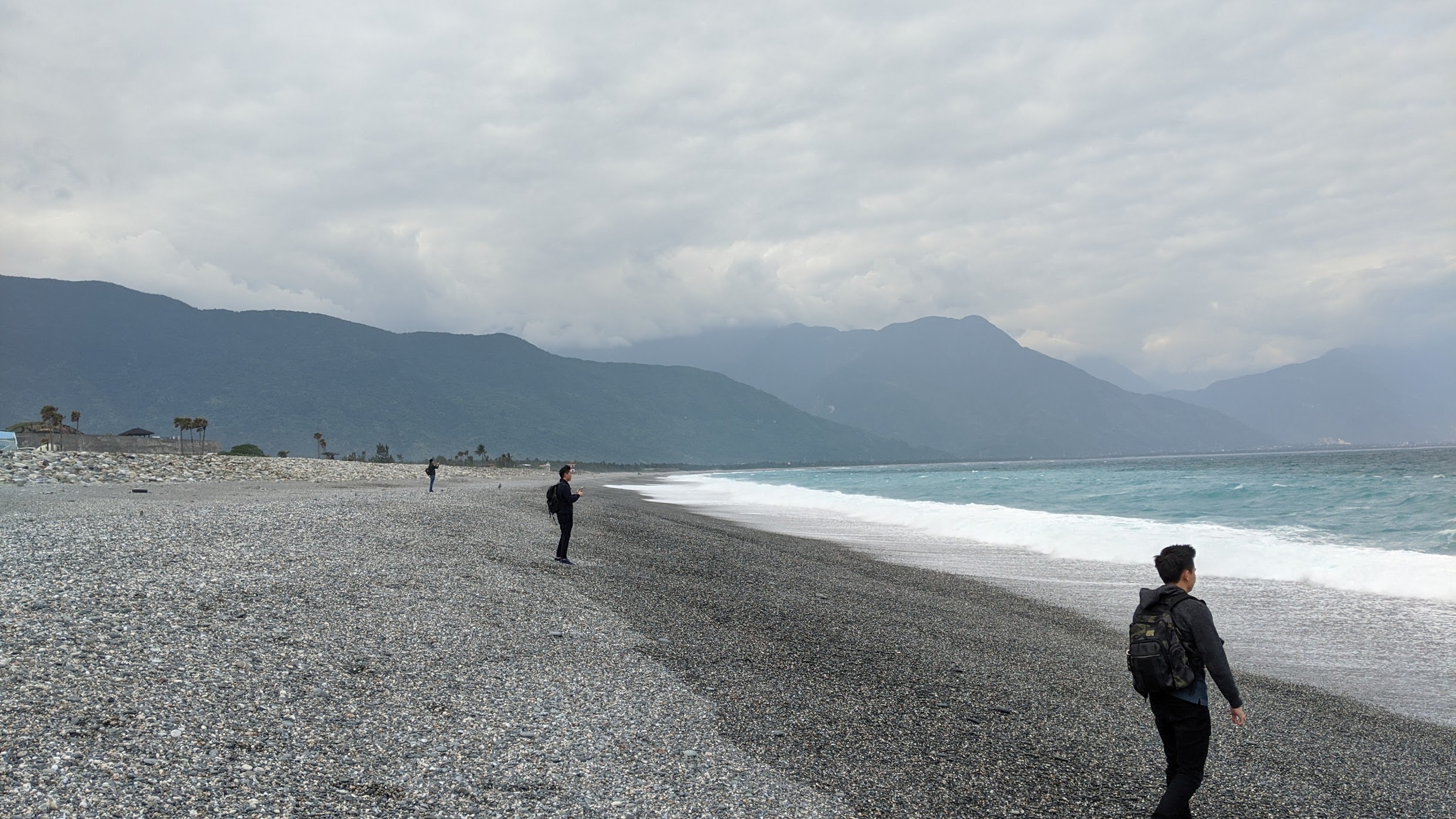 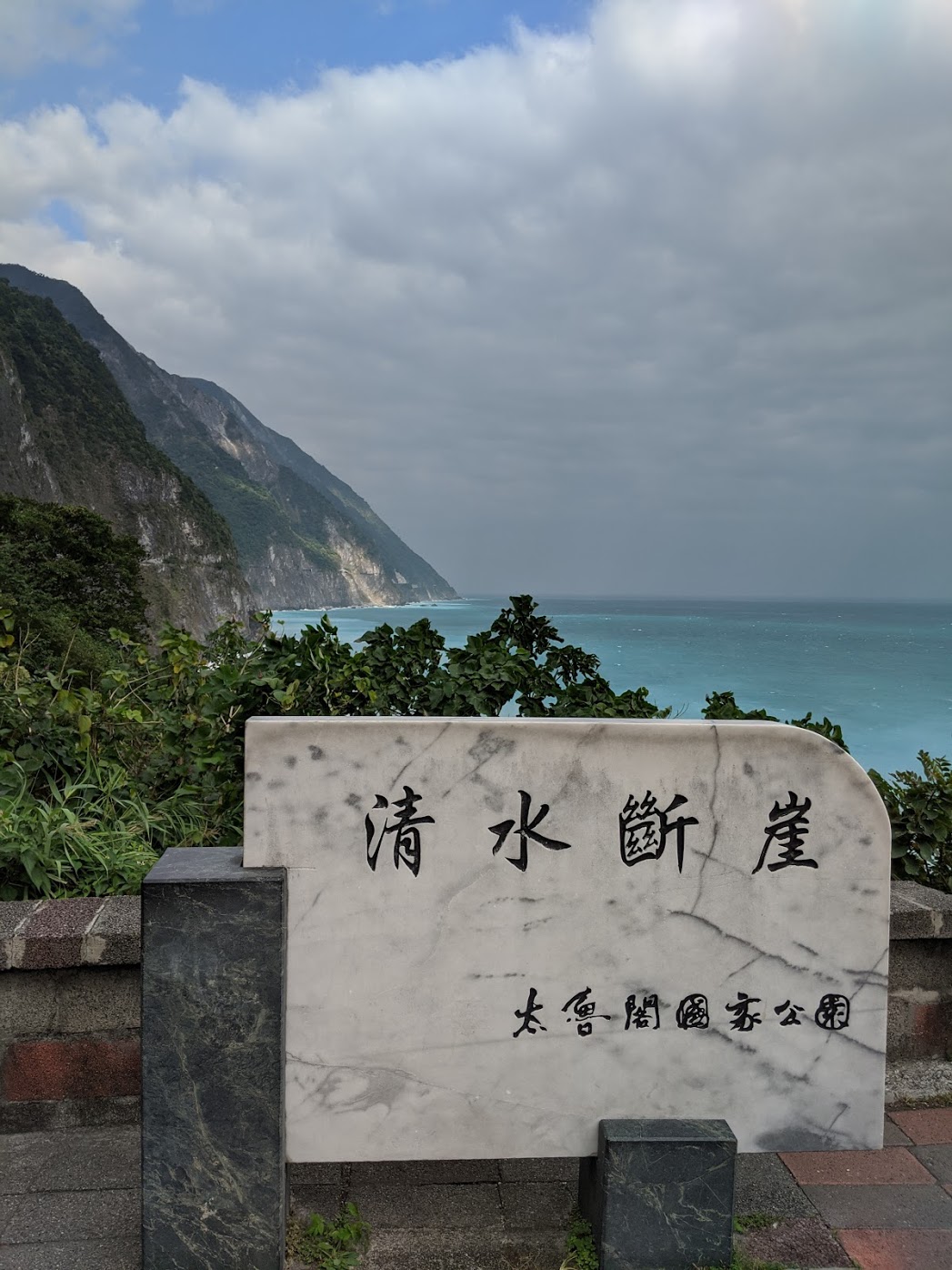 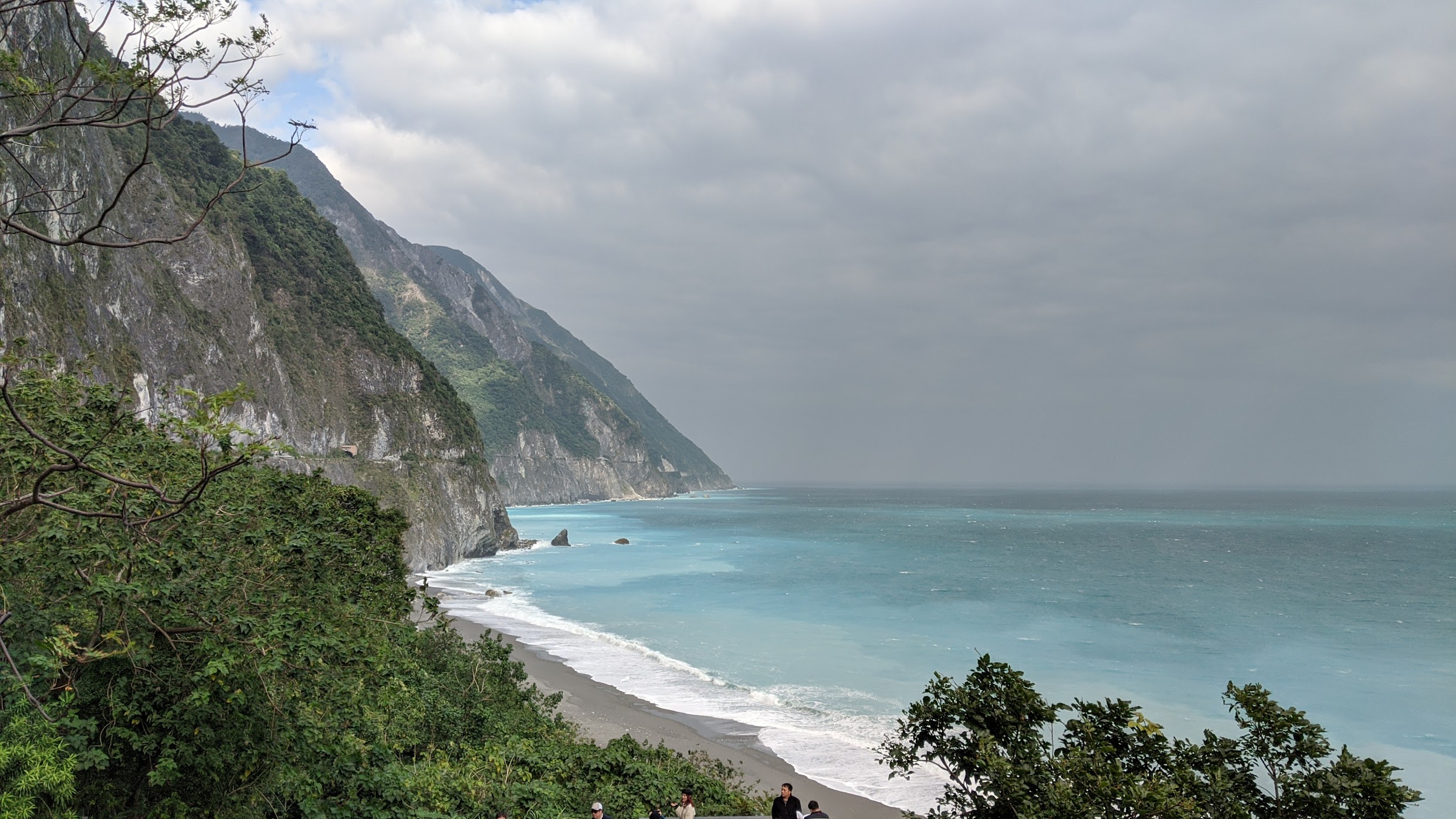 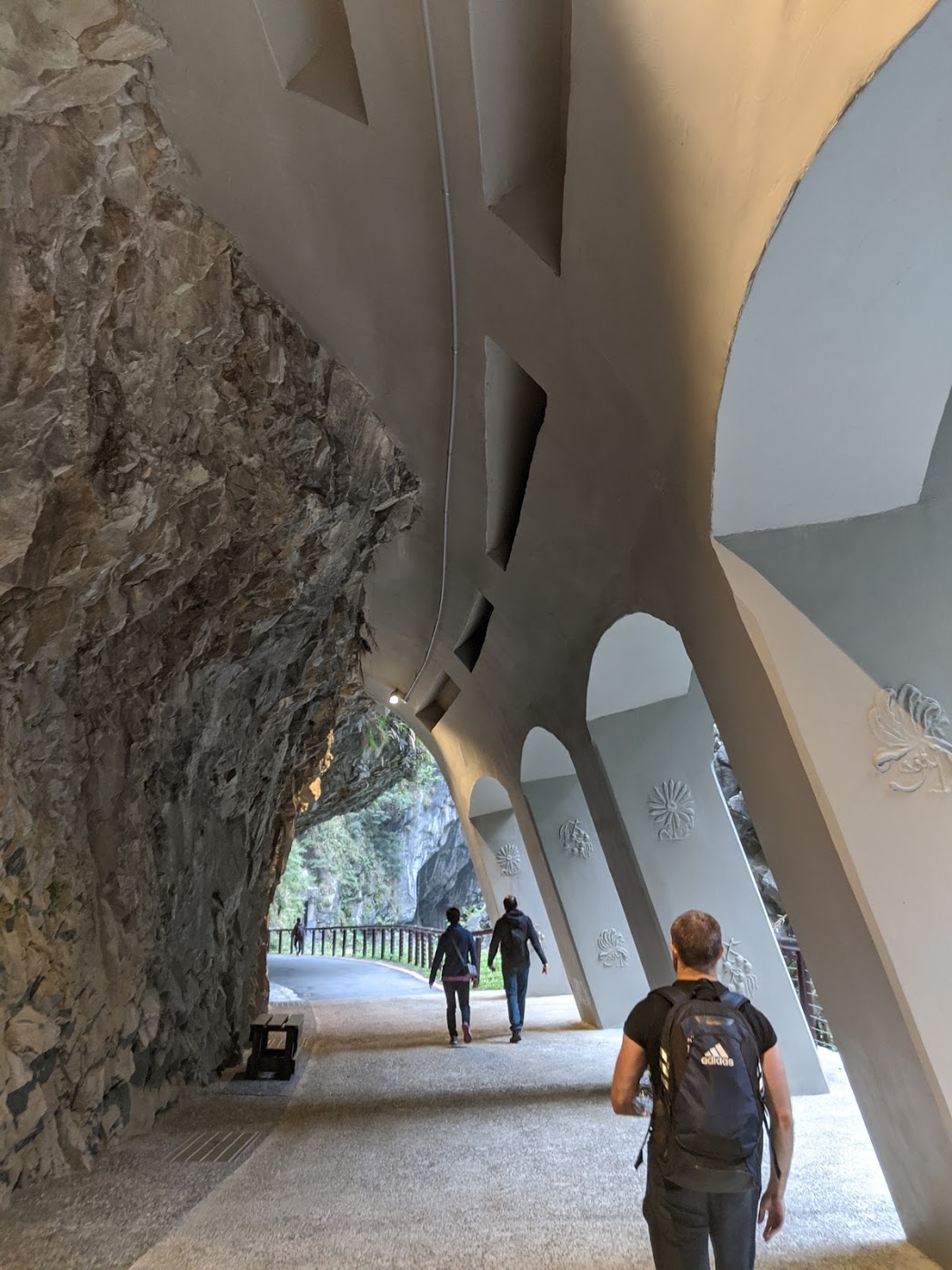 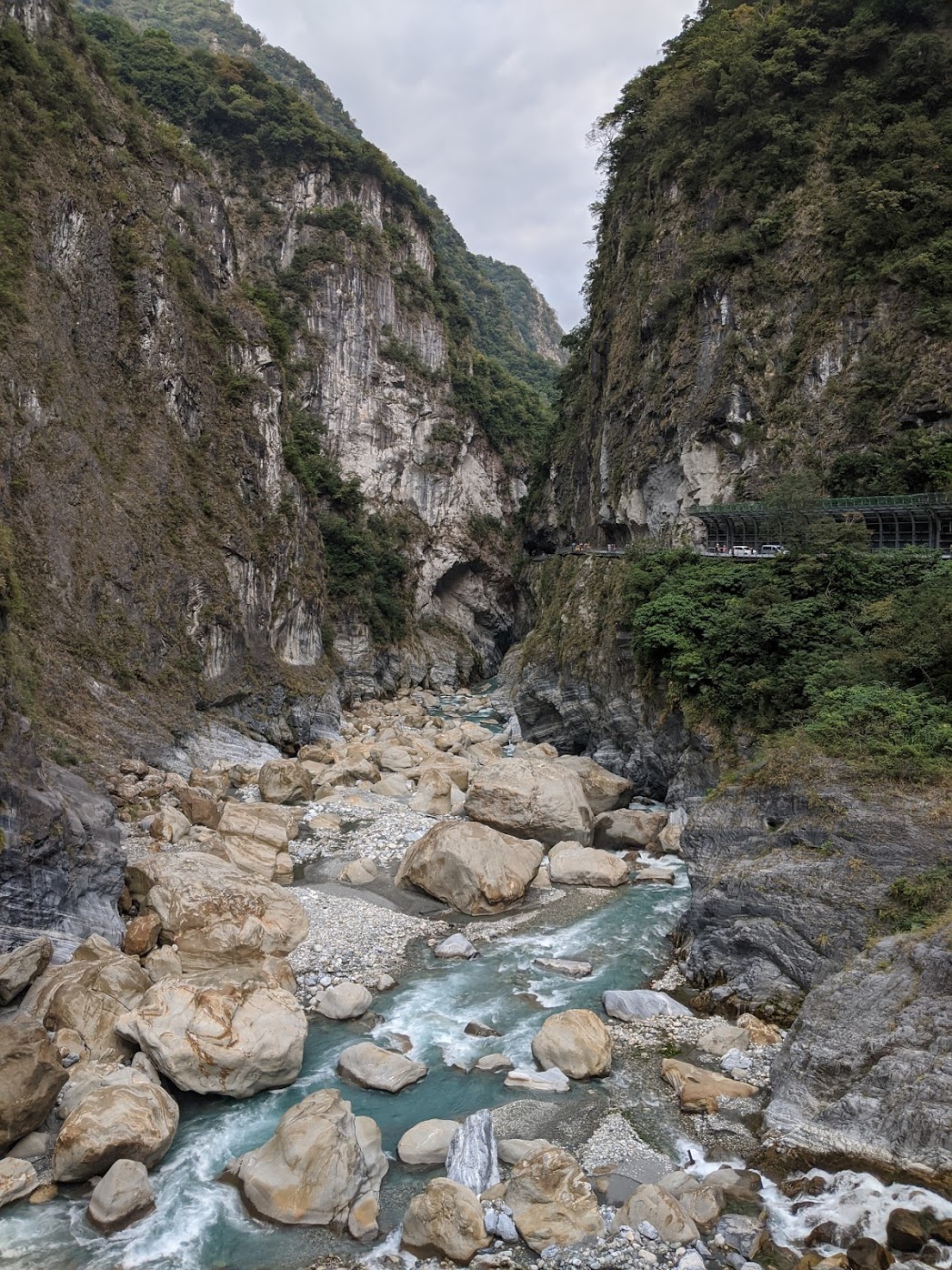 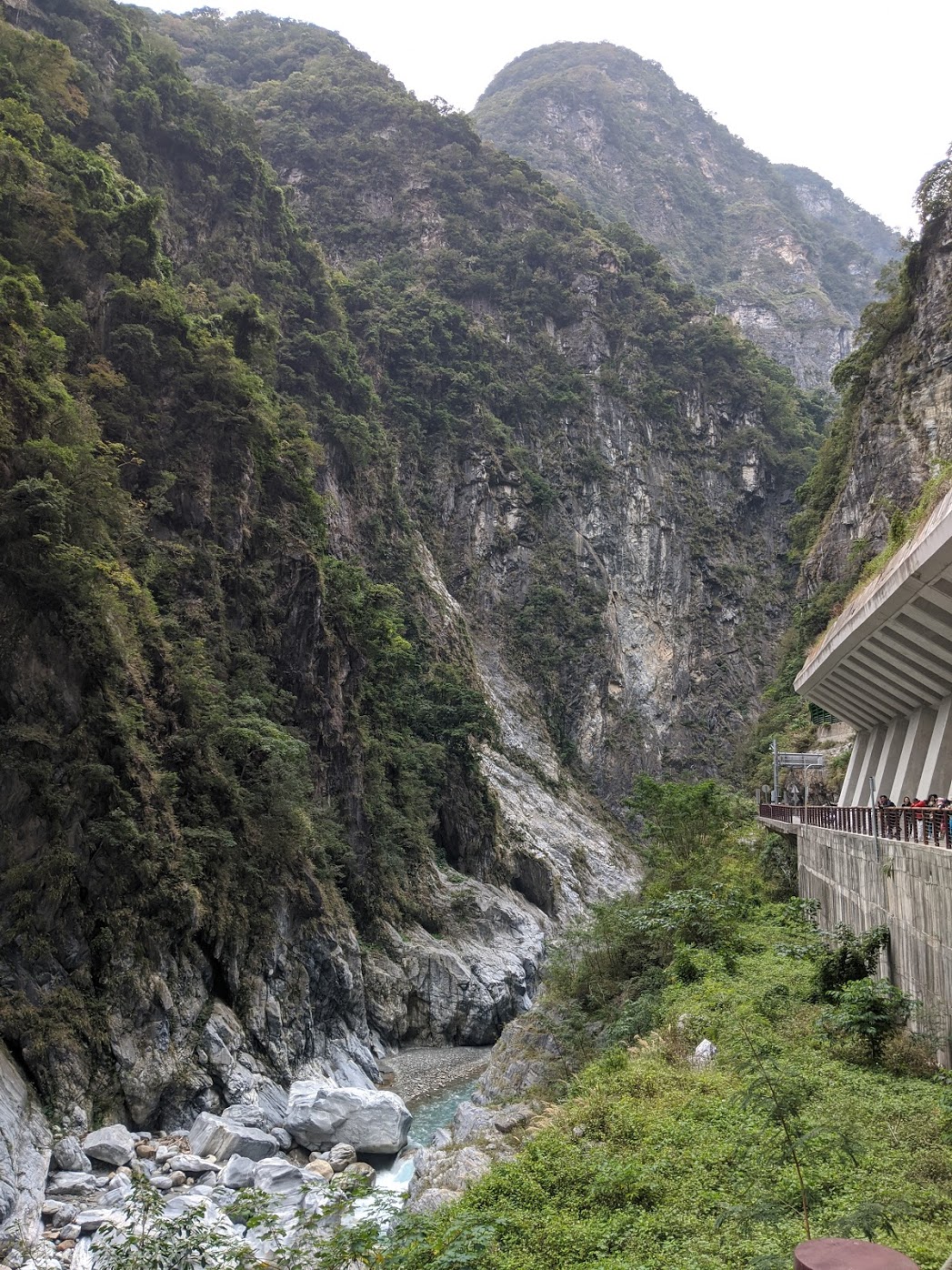 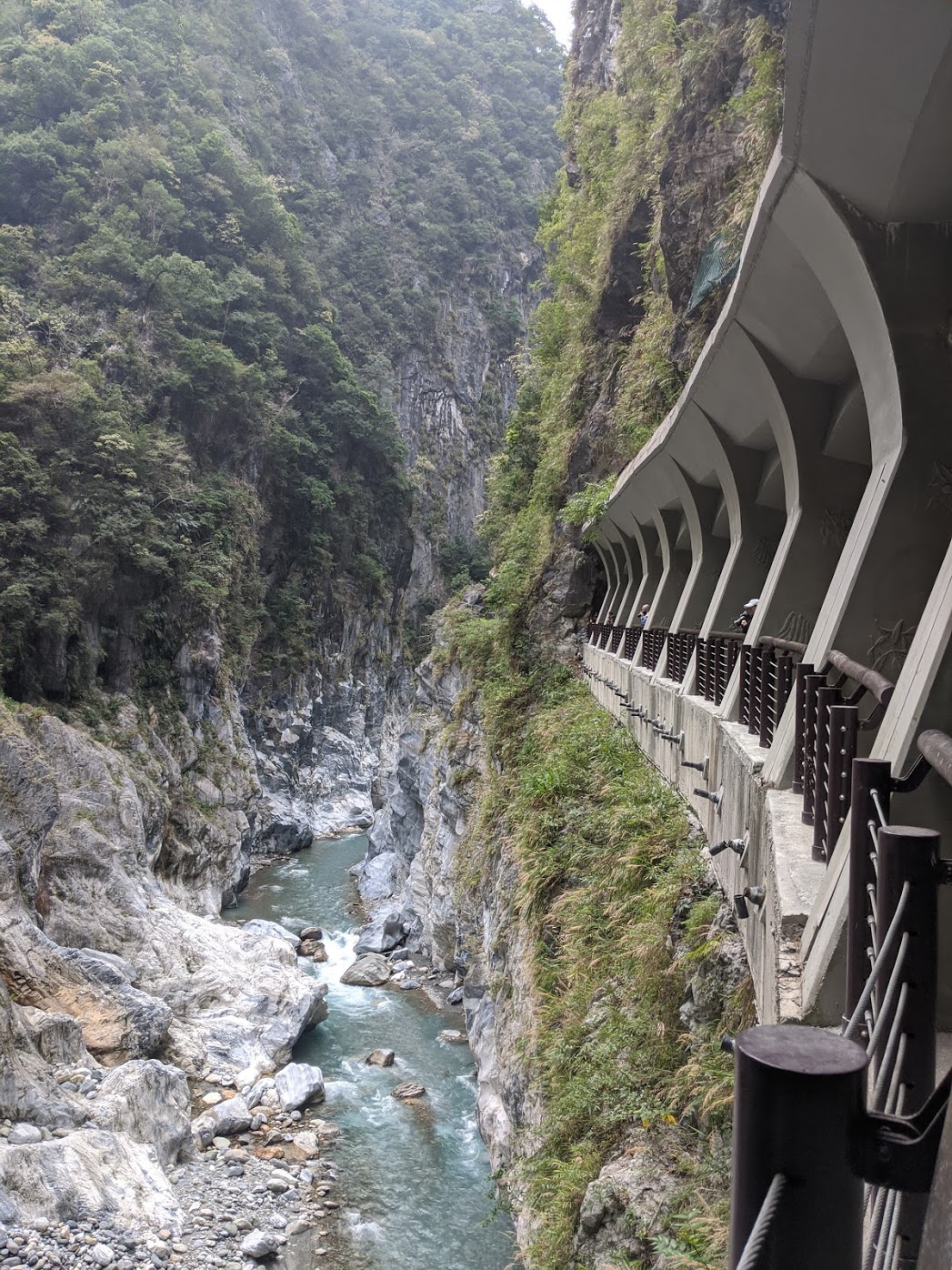 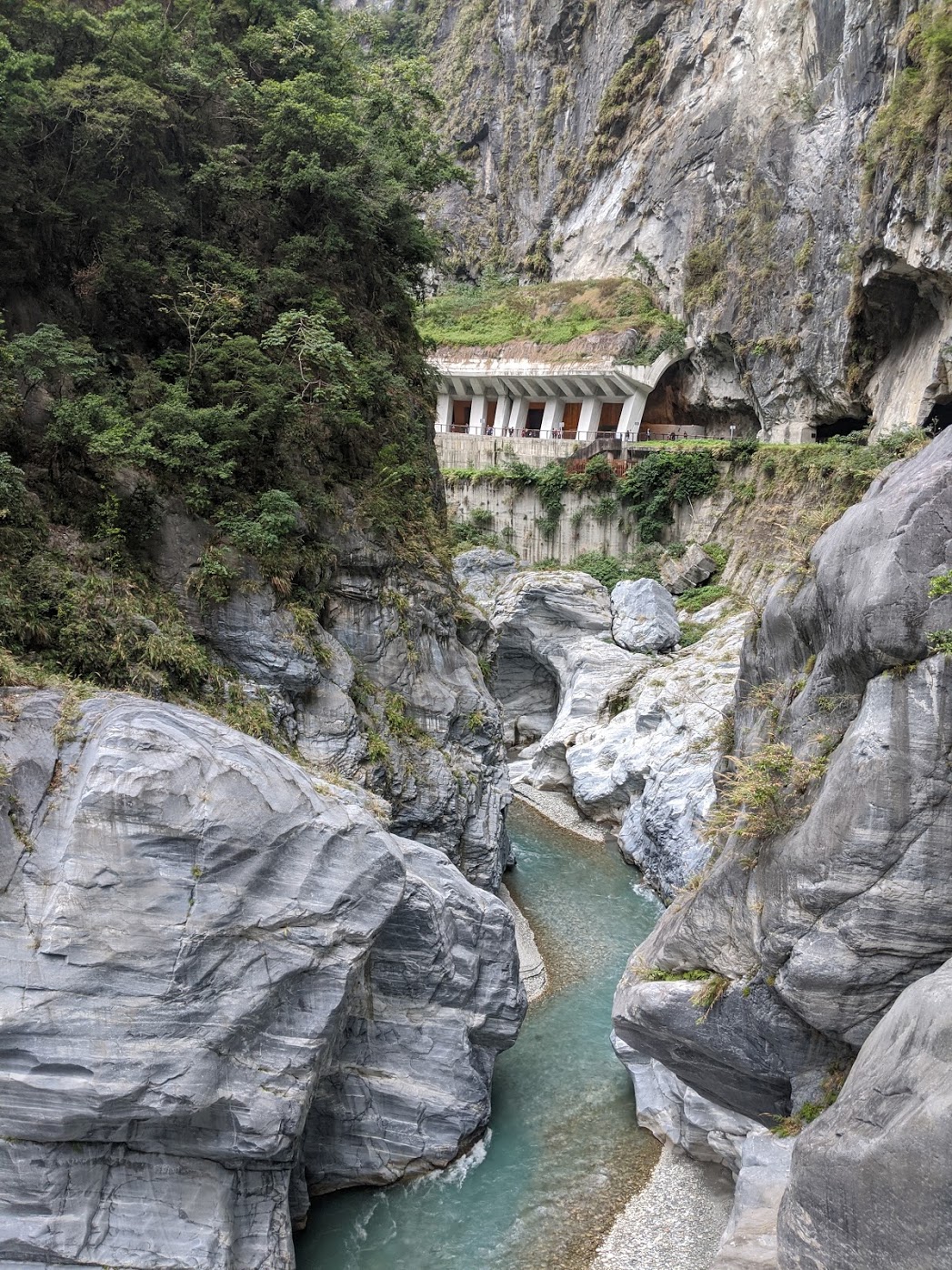 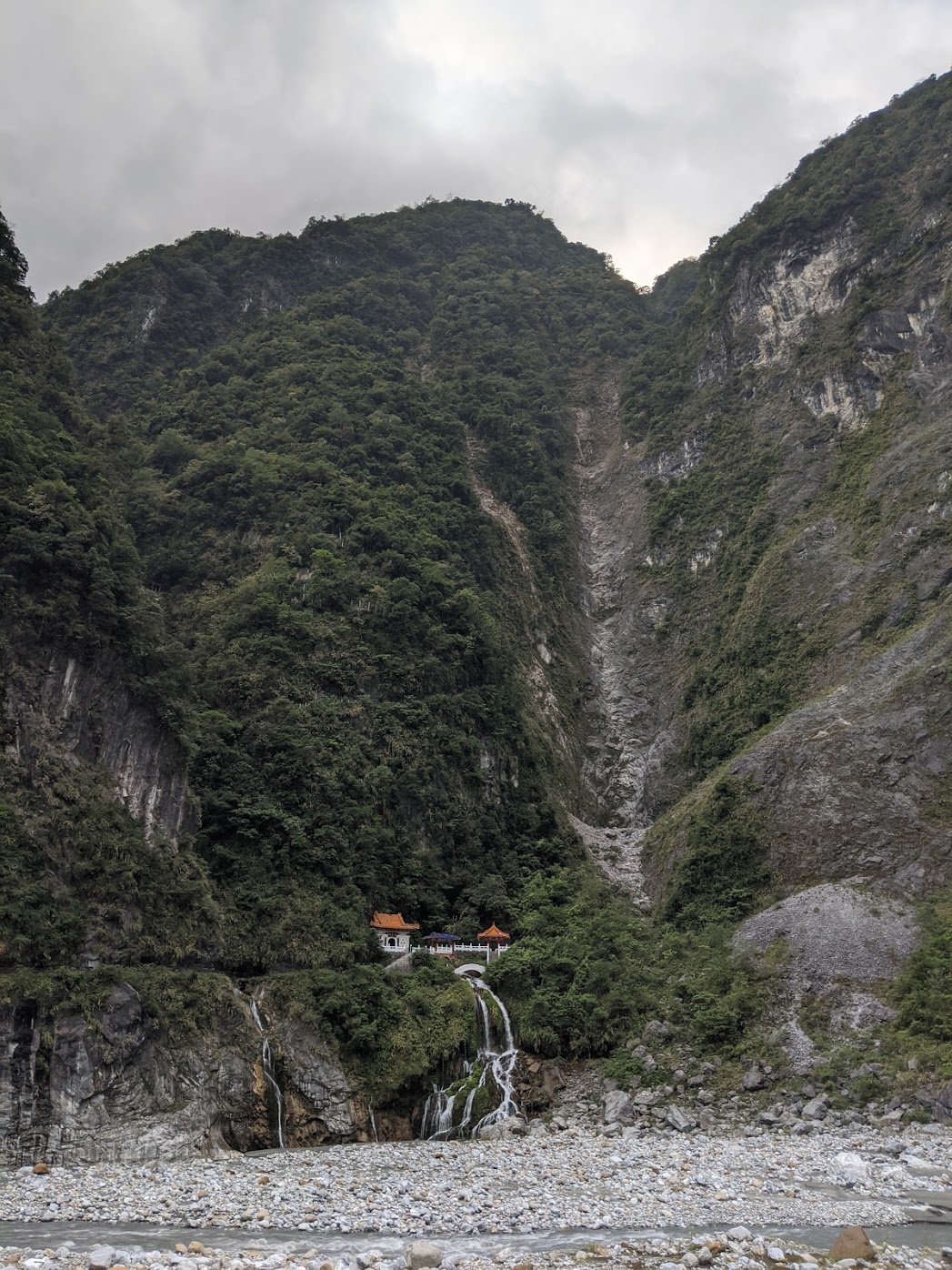 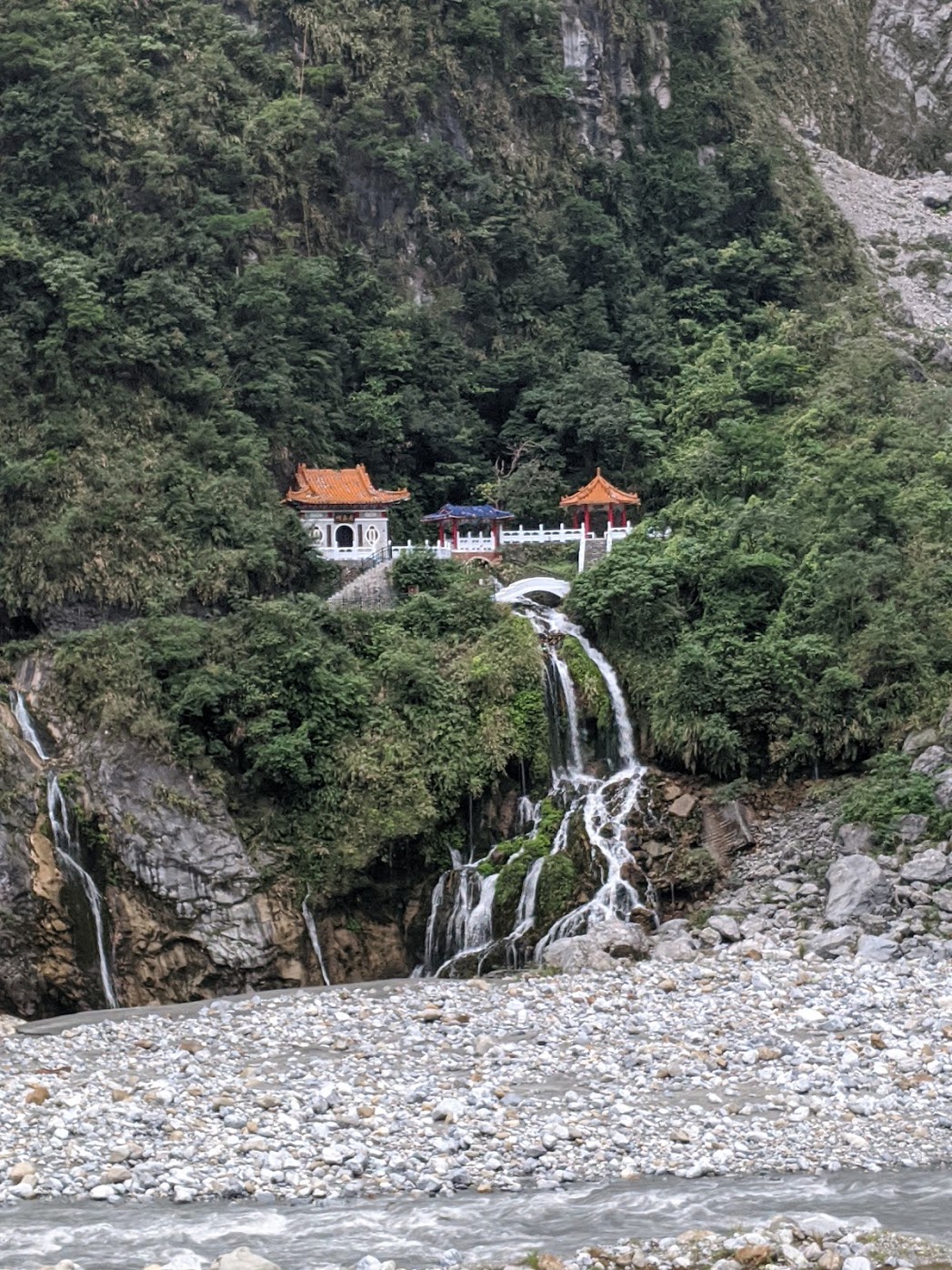 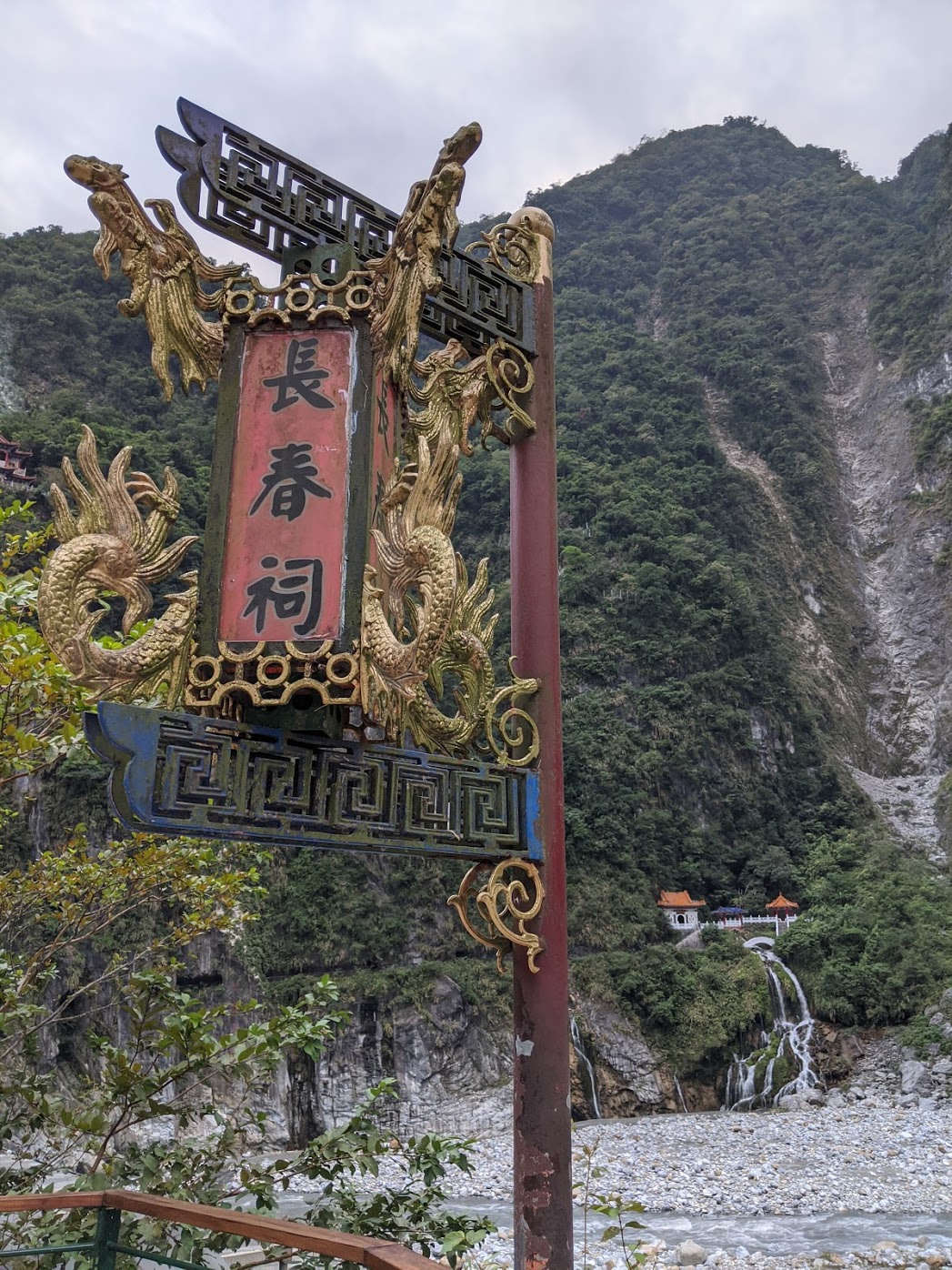 Before I Leave… Bubble Waffle!

With the half-day trip completed, I had some time to kill in Zhongshan street, Hualien’s main street, before catching my train back to Taipei. 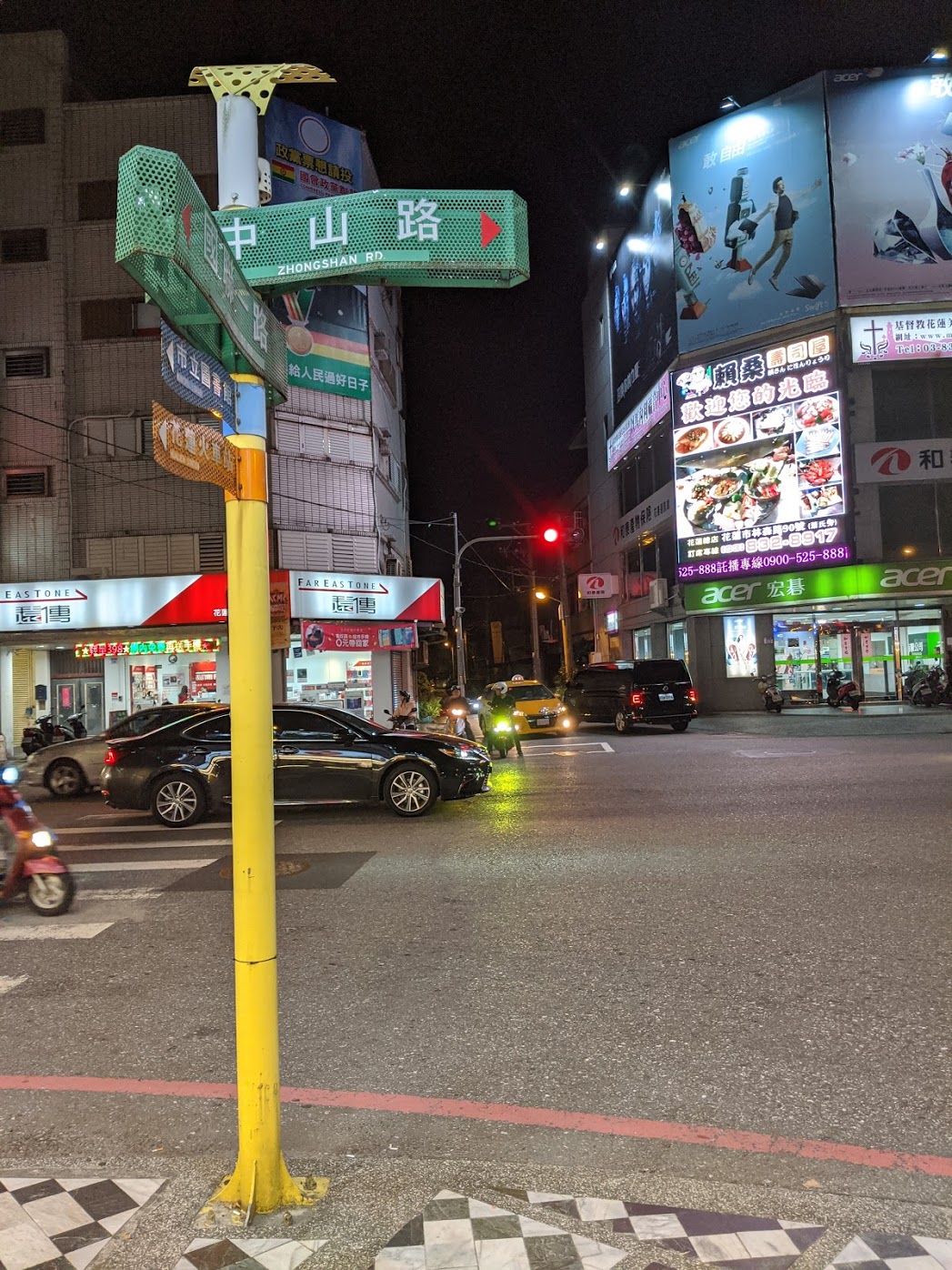 I was a bit hungry, and what caught my eye was a bubble waffle shop that sold some interesting flavors. I had salted duck with scallions, a savory waffle that I devoured in record time. 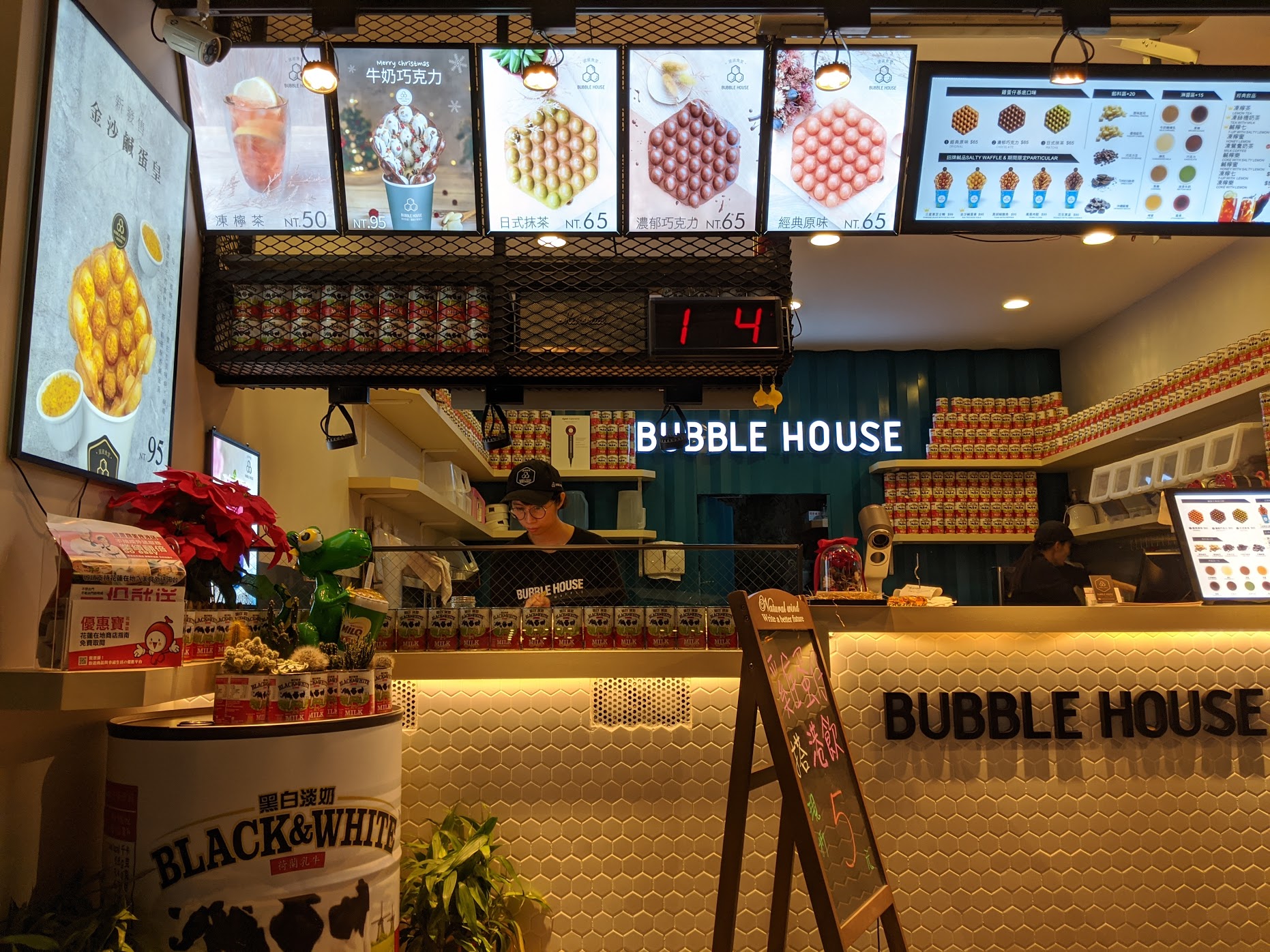 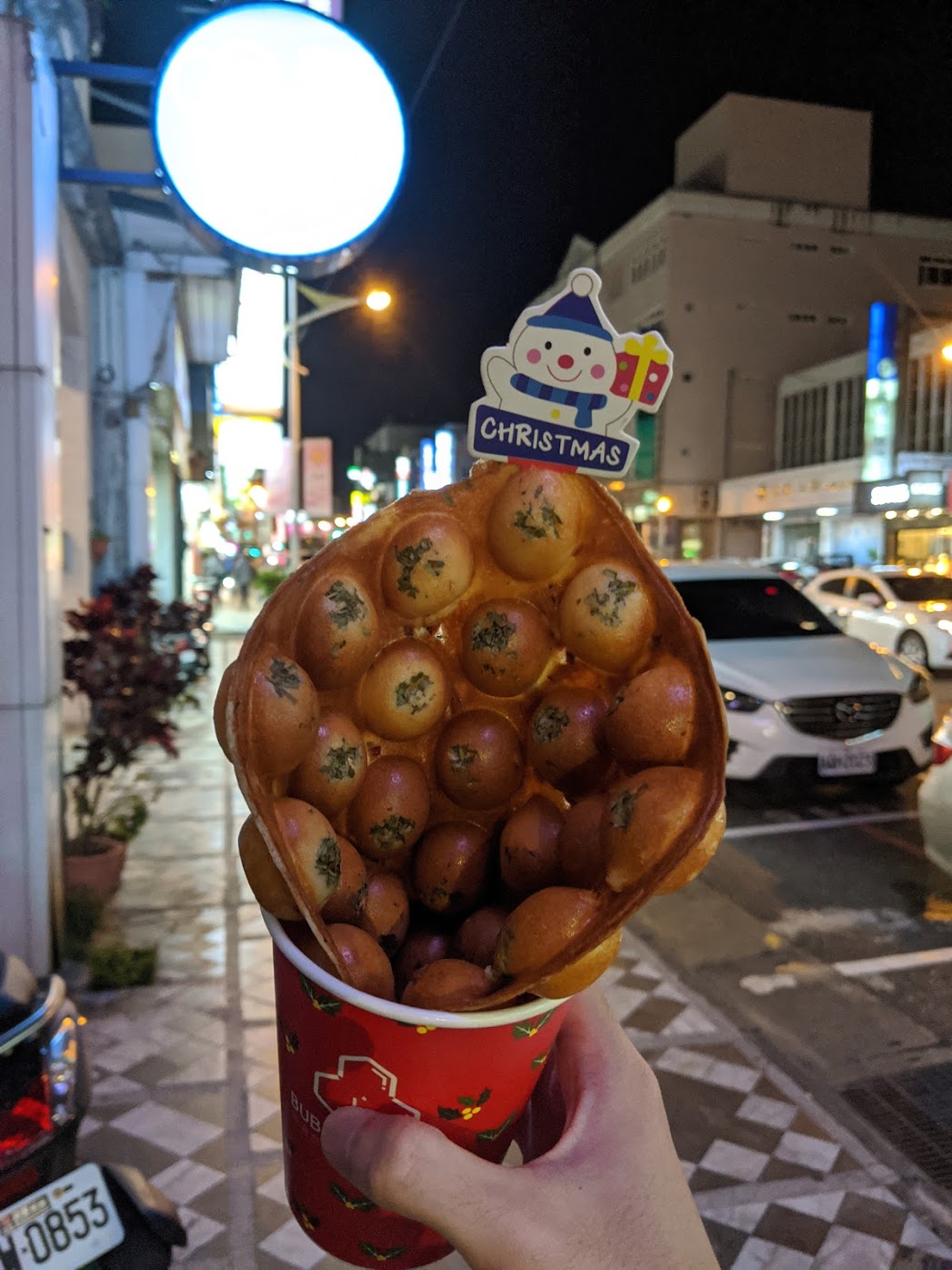