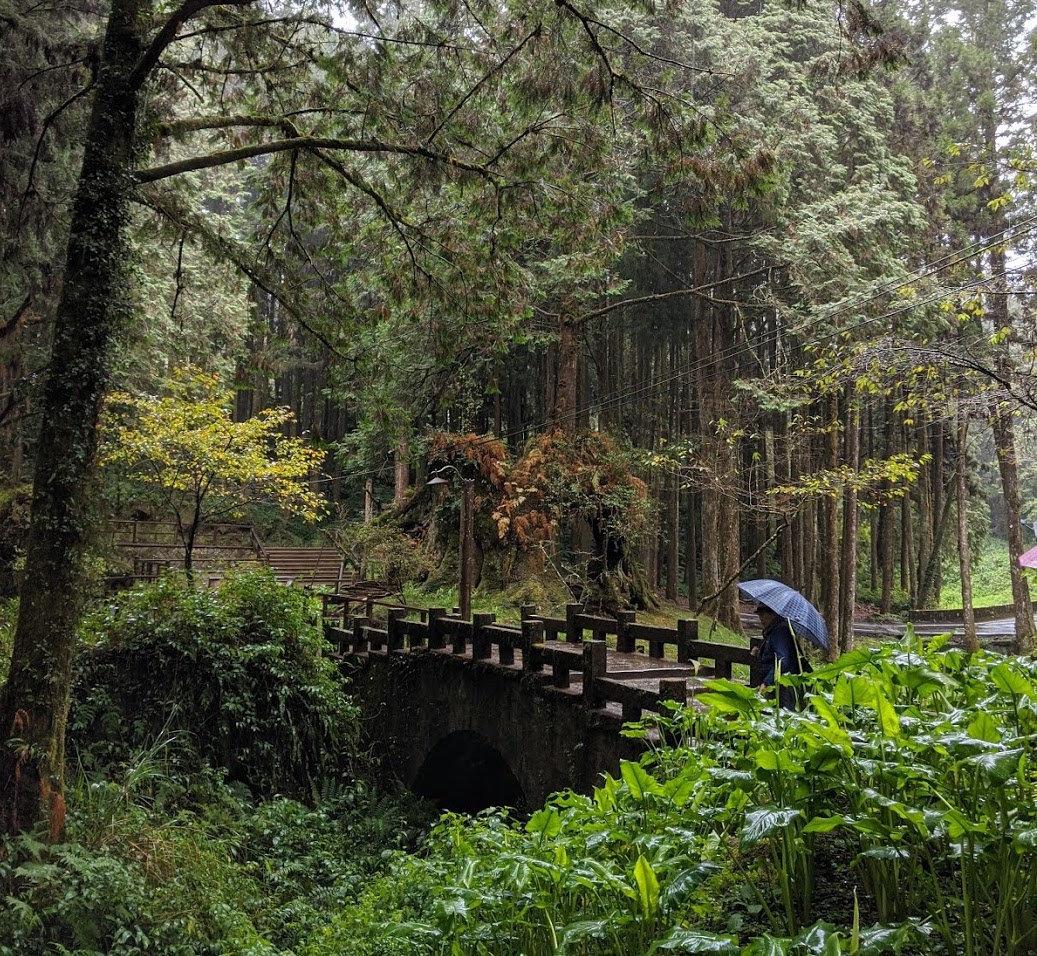 During the latter part of my Taiwan trip, I took a day trip to the Alishan National Scenic Area, a forest park high up the mountains in Central Taiwan. As the location rests at a high altitude, the sea of clouds was visible on the ascent. Upon arriving, the park looked like something straight out of Silent Hill. There’s an otherworldly charm to the place, almost as if it was stuck in time. A light drizzle was also present that day, adding to the eerie atmosphere. 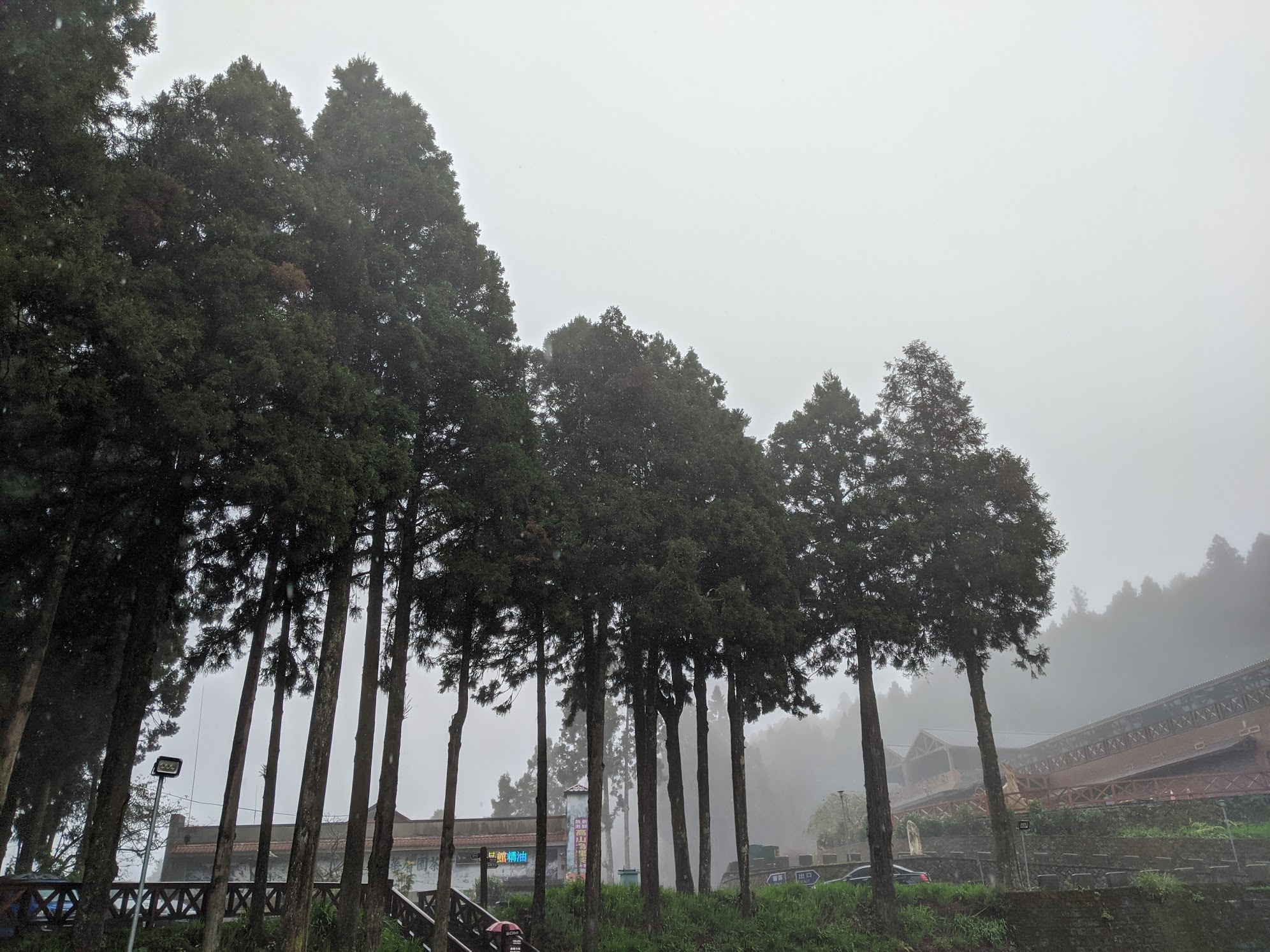 The day started with an authentic lunch at a local restaurant. It was a really hearty meal, very much welcomed as it warmed me up. The weather was very chilly, reaching single-digit temperatures. I was a bit unprepared as I only had a light jacket. I wasn’t aware that it could get that cold in Taiwan. 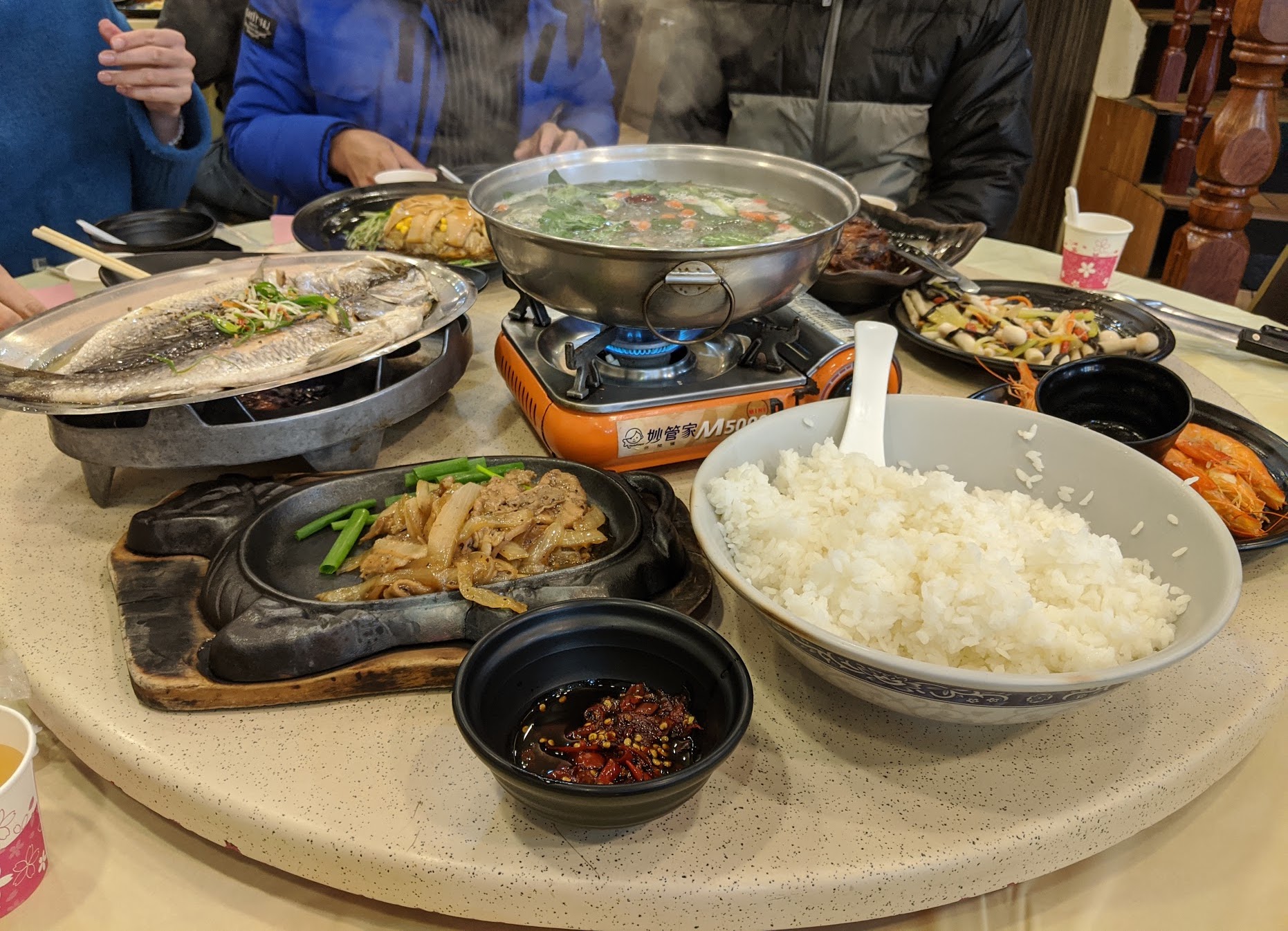 The tour around the park took about two hours, starting off with a Chinese temple, followed by a myriad of interesting bridges and ancient trees enveloped by dense fog. If Hyrule’s Lost Woods existed on Earth, then Alishan would probably be it. The air was clear and crisp up the mountain forest, and the ascent was a very relaxing experience. 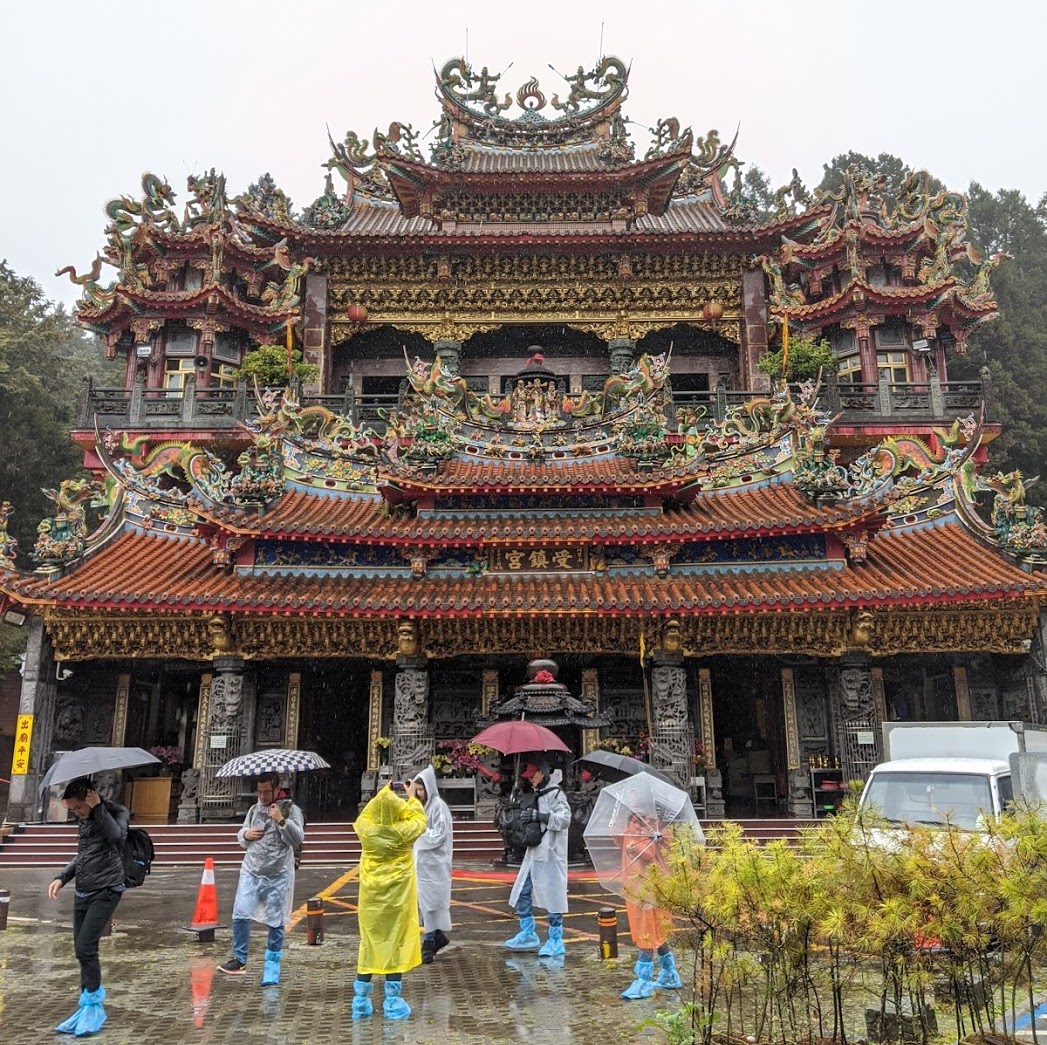 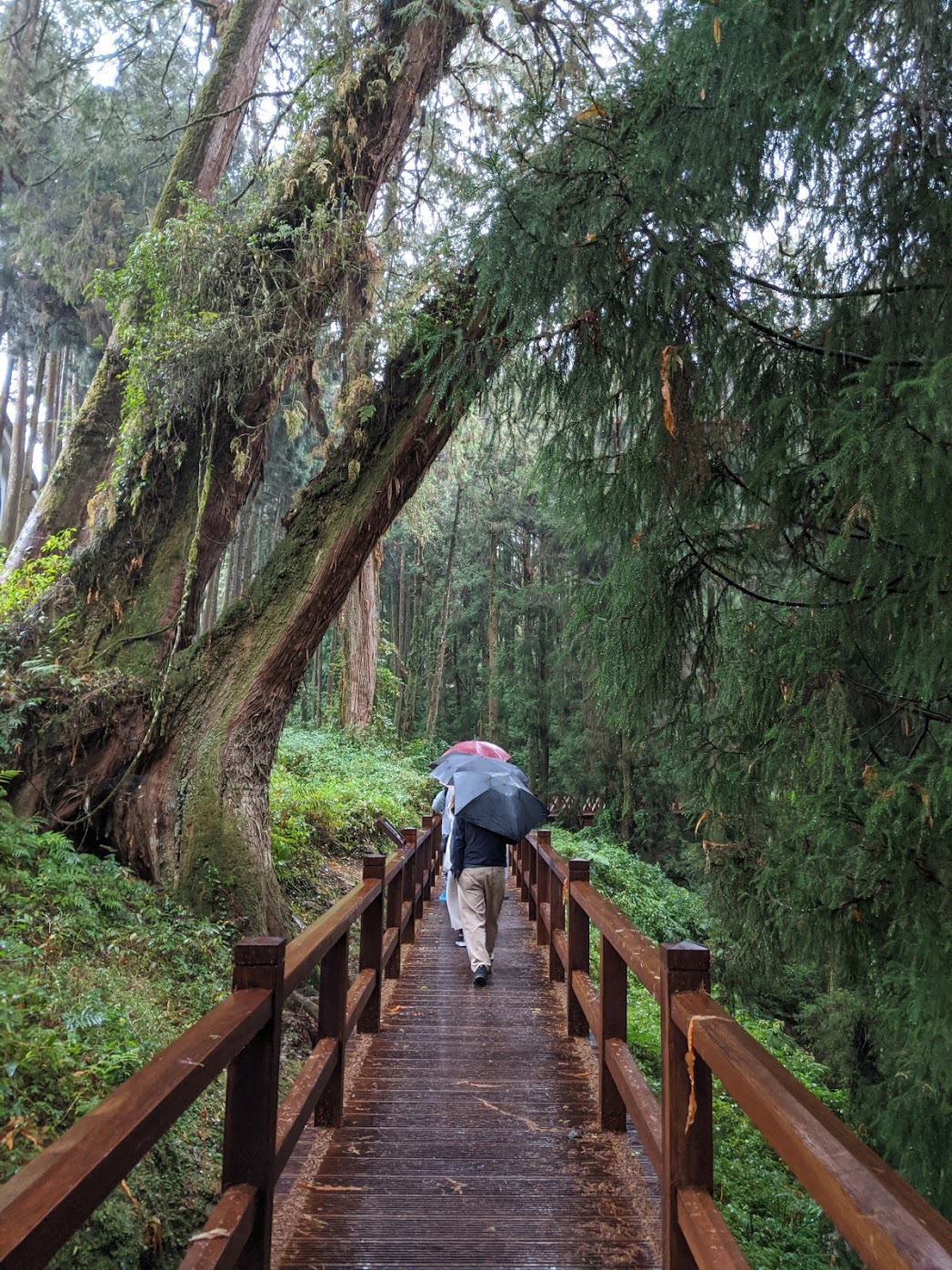 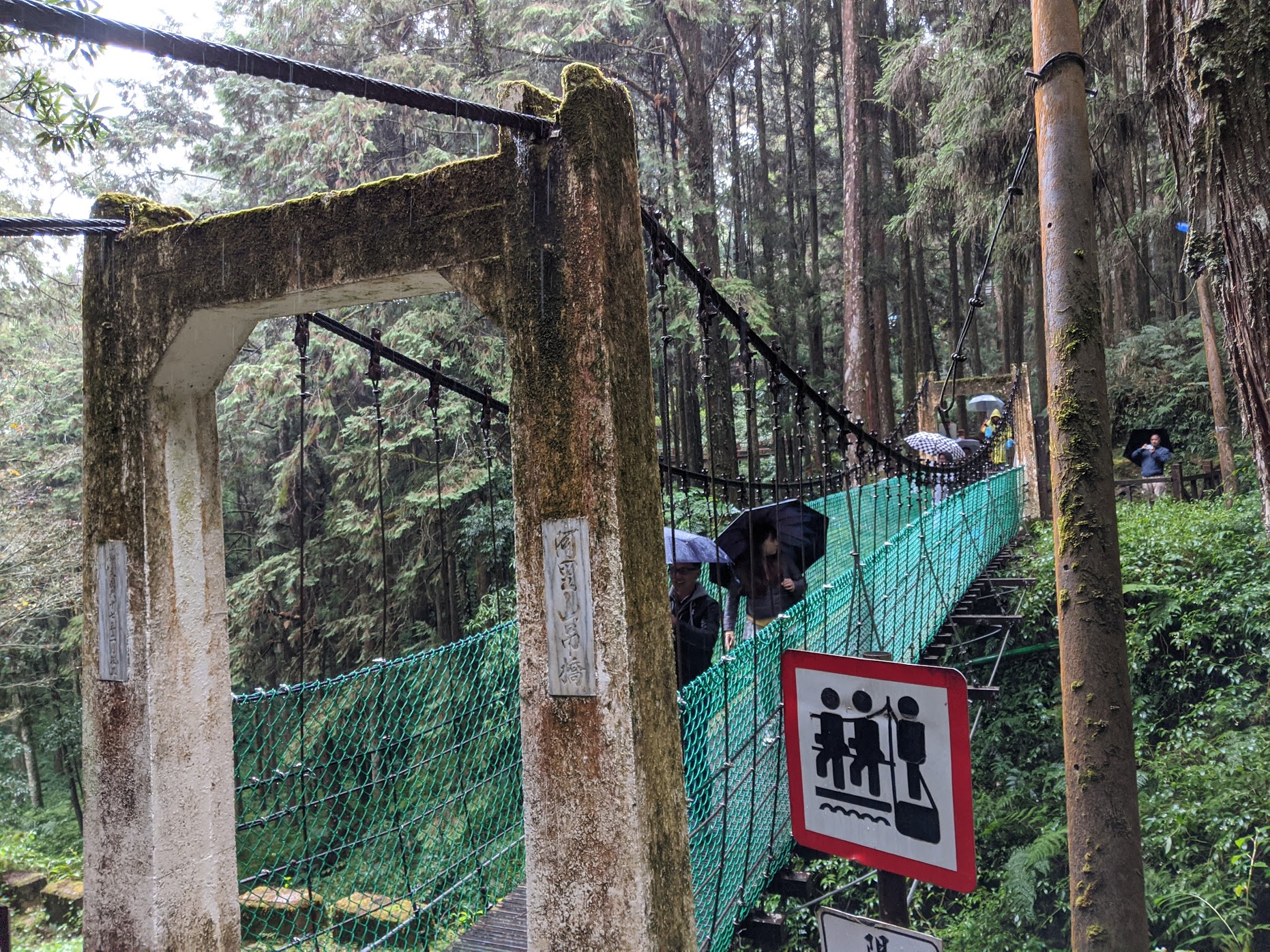 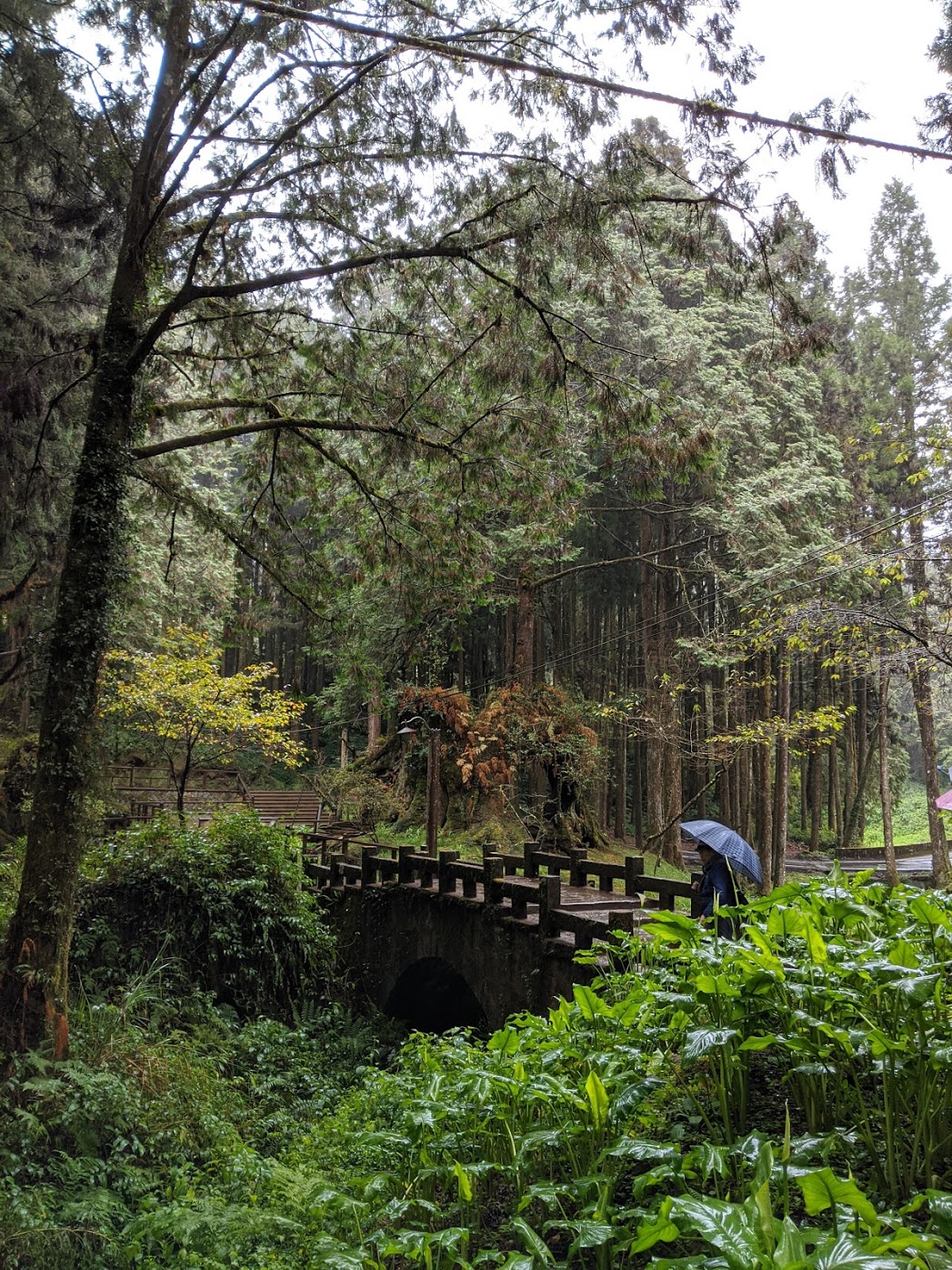 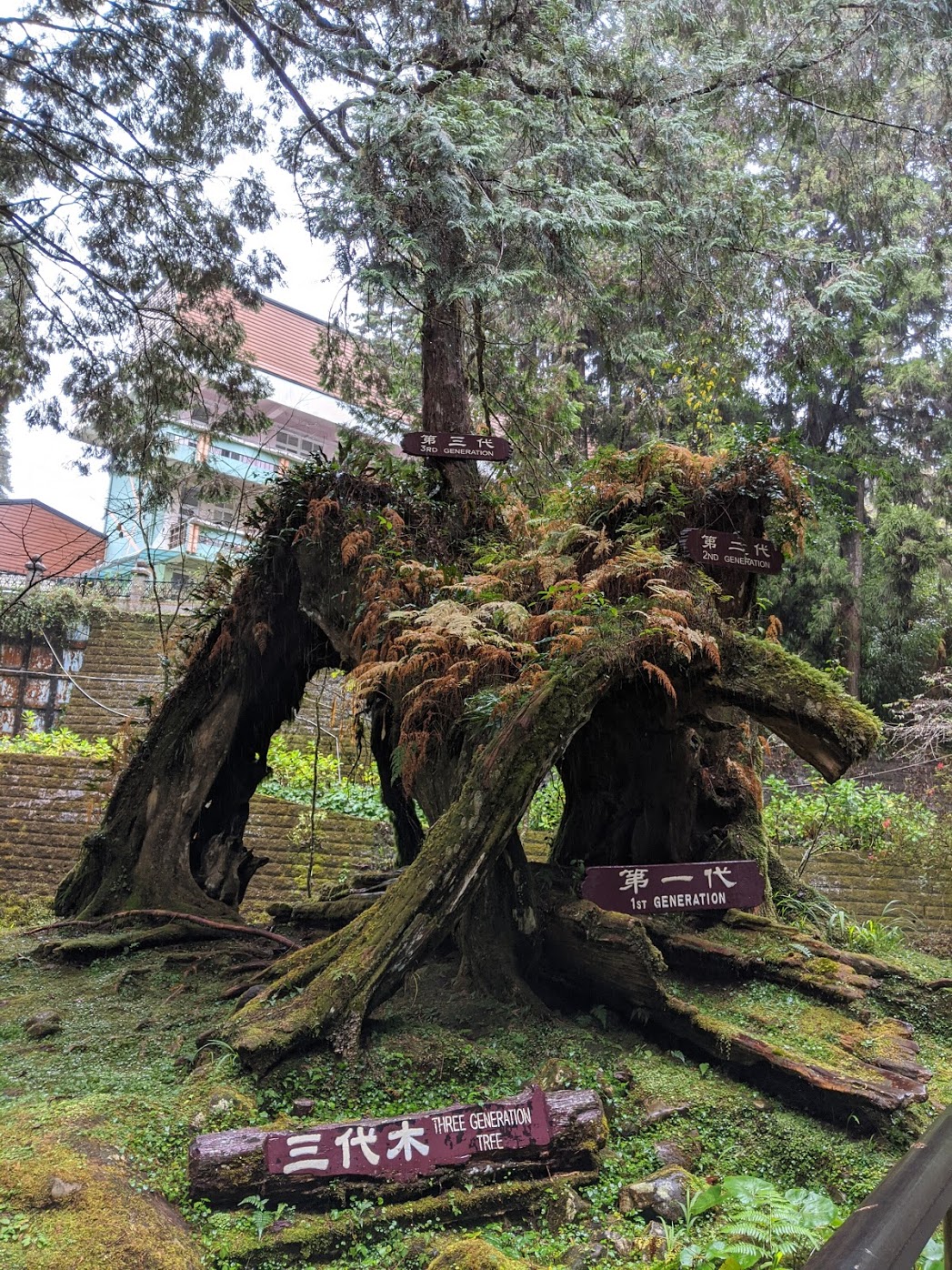 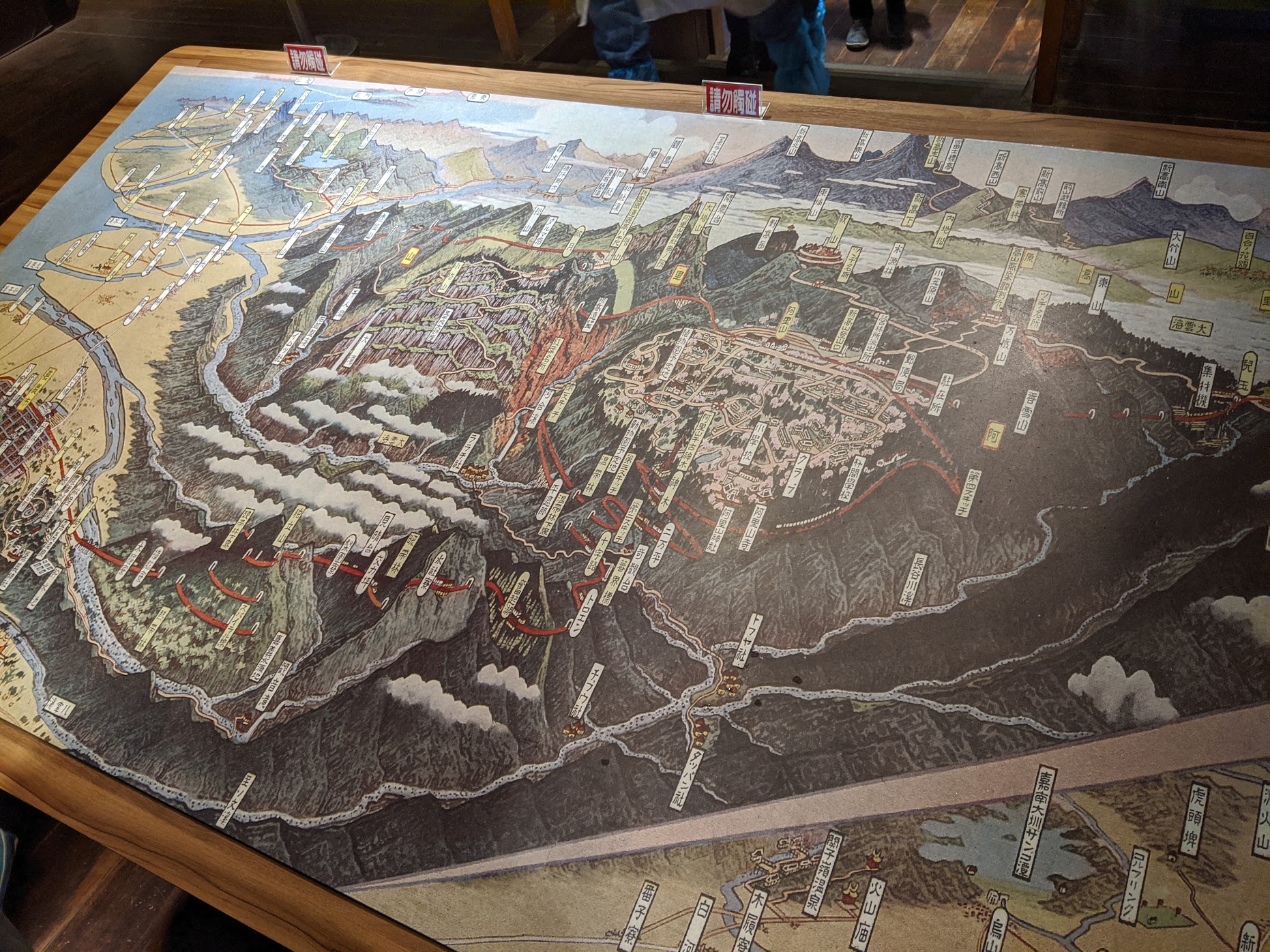 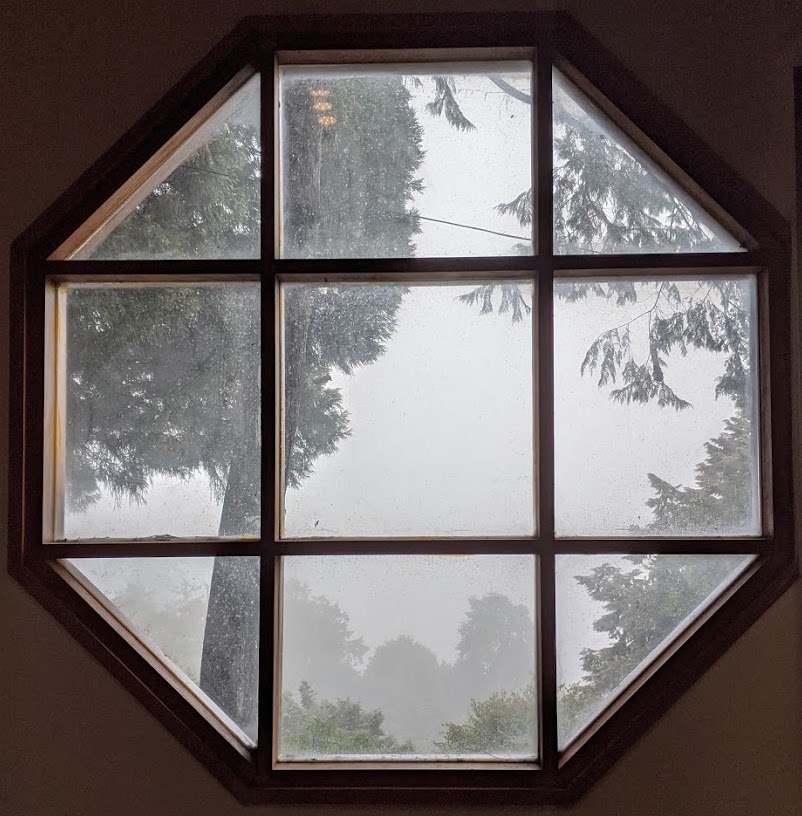 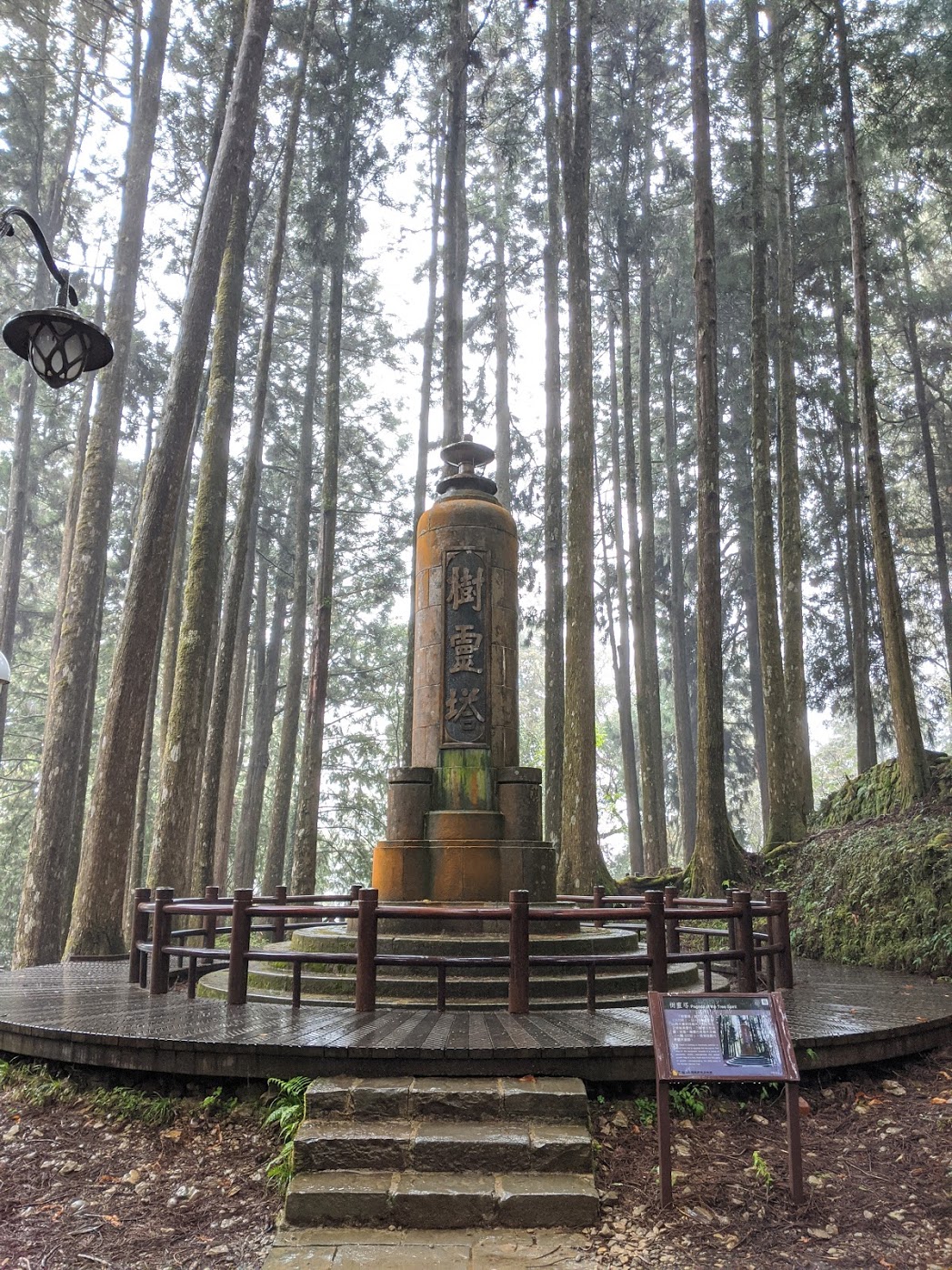 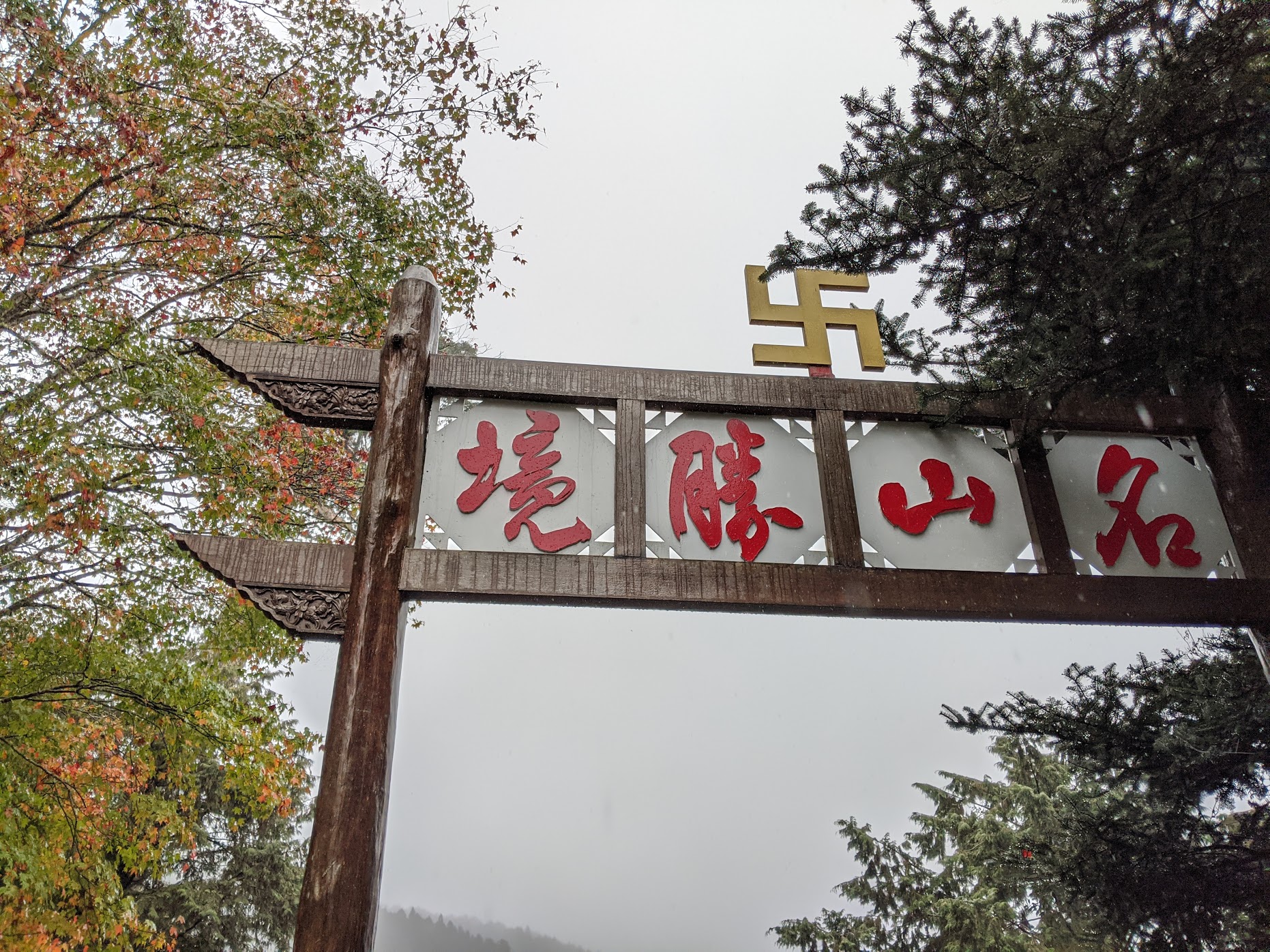 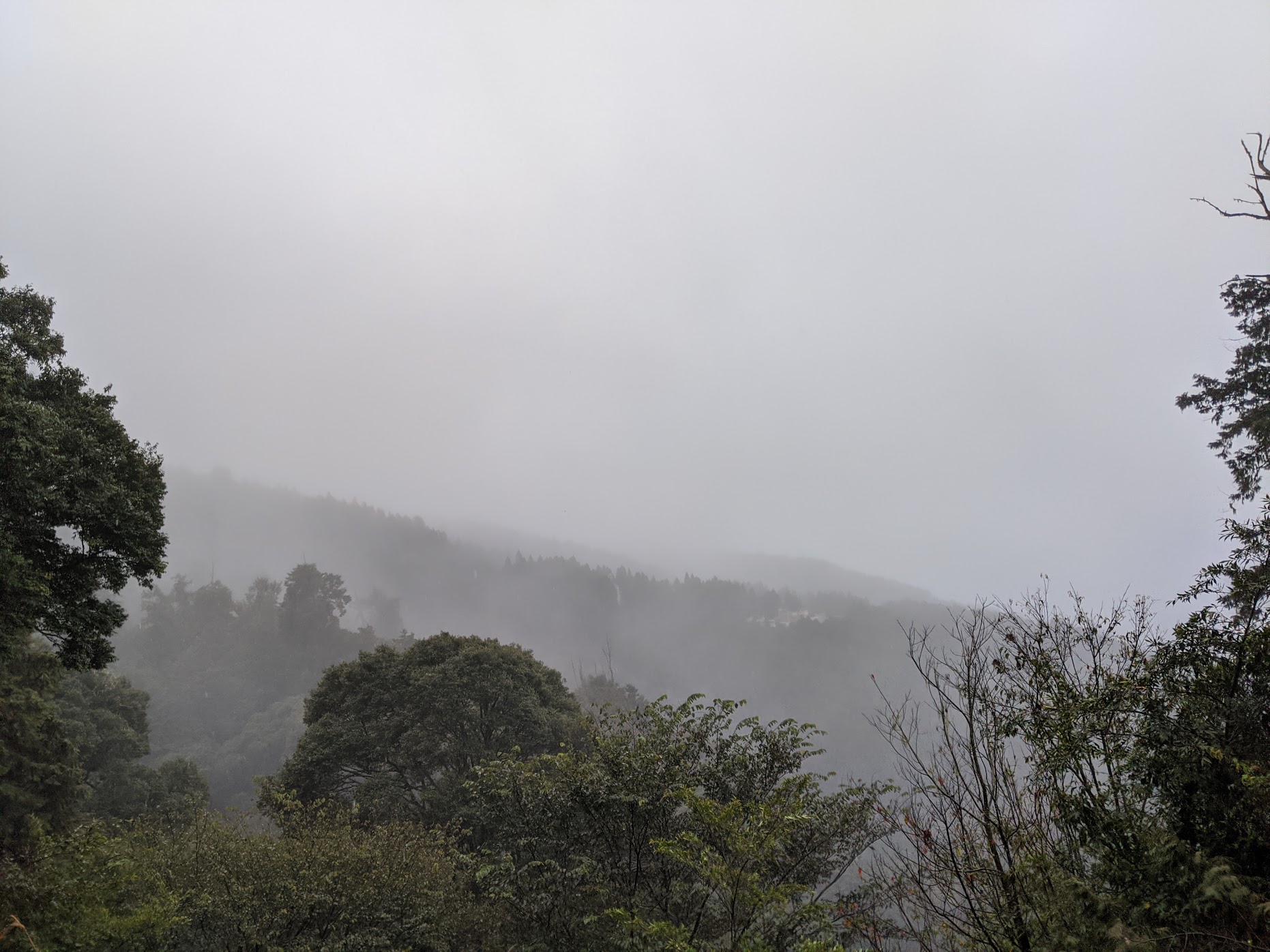 But the most exciting part of the tour, for me at least, was the descent to the base of the park. Instead of walking, we took a ride on the famous Alishan Mountain Railway. 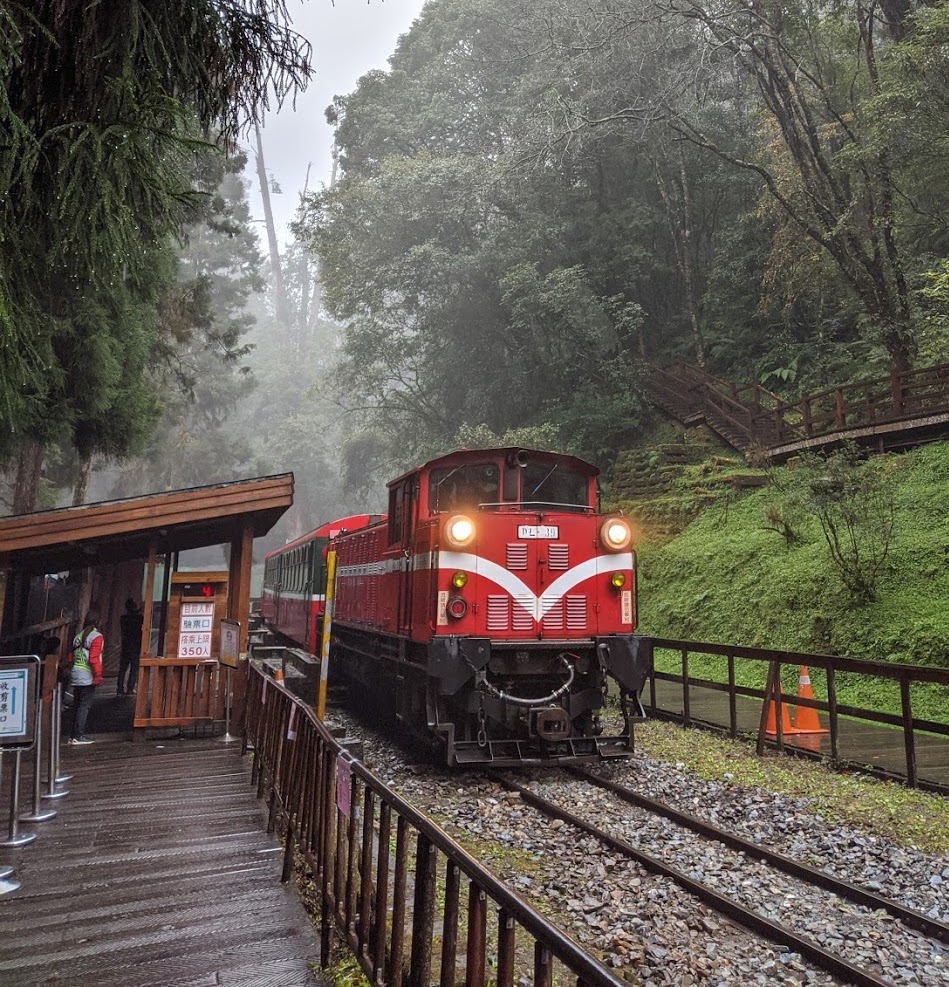 With the windows kept open to expose the beautiful forest view and allow the clean mountain breeze to waft inside, the ride on the vintage mountain train was the highlight of my Taiwan trip. 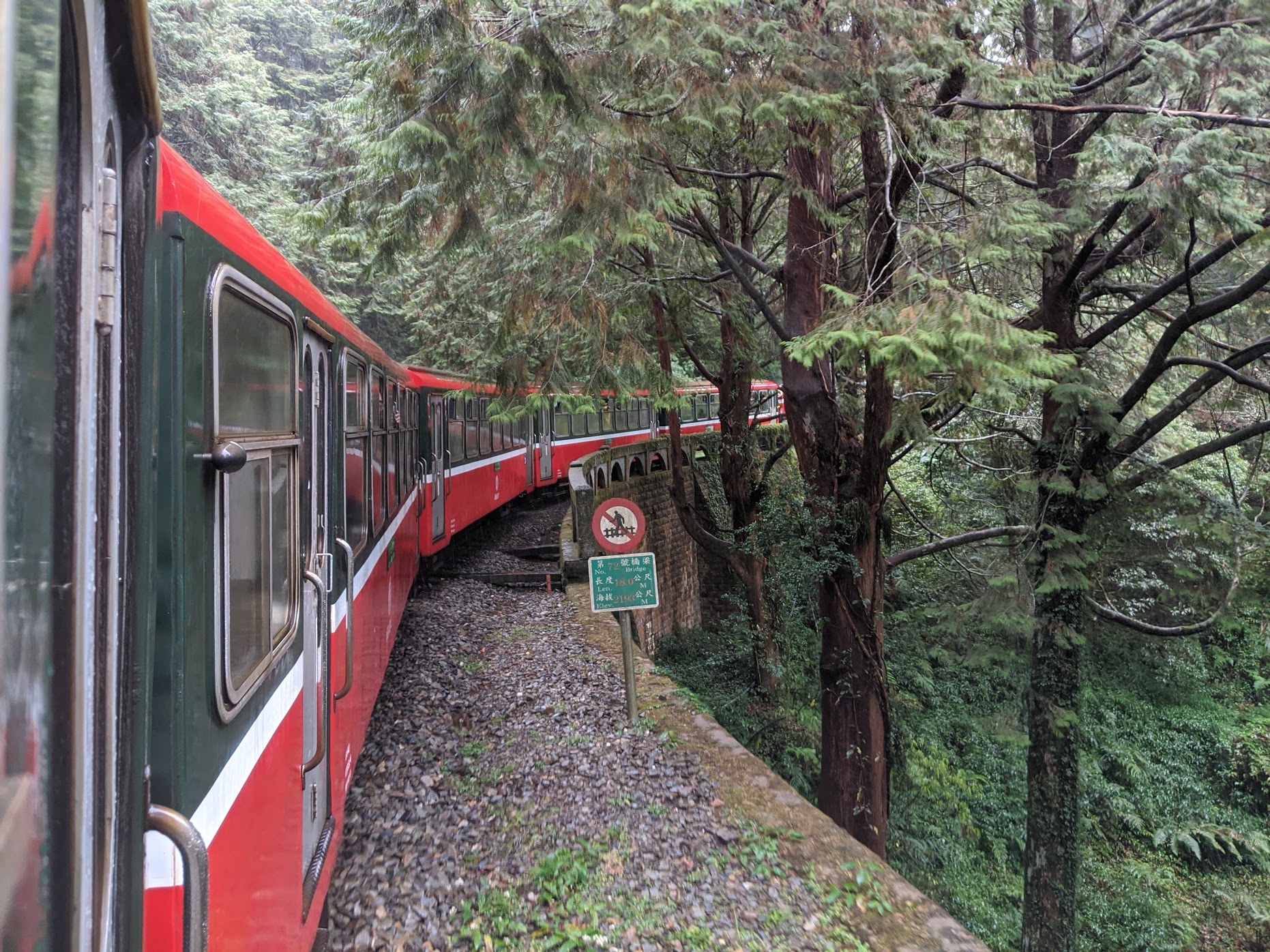 As I said in the beginning of this series, I believe that Taiwan is an underrated gem. It has certainly something for everyone, be it city or nature lovers. In addition to being a scenic trip, a vacation in Taiwan is most cetainly a gastronomic one, as a big draw of the country is its incomparable night markets.

I spent nine days in Taiwan, and I feel like I’m just stratching the surface of the places to see and things to do. On my next visit, I want to explore the southern part of the country, the Kaohsiung area, which is more tropical compared to the mountainous northern region featured in this series.